Netflix hit series ‘Umbrella Academy‘ has officially released teaser posters for its upcoming second season – and it leaves a lot to the imagination.

The first season left viewers with a huge cliffhanger after *SPOILER ALERT* the 7 Hargeeves siblings were scattered at different points in time.

The first-look teasers don’t add much to fan theories, as it only shows the eyes of the superpowered family with a hypnotizing umbrella-esque background. 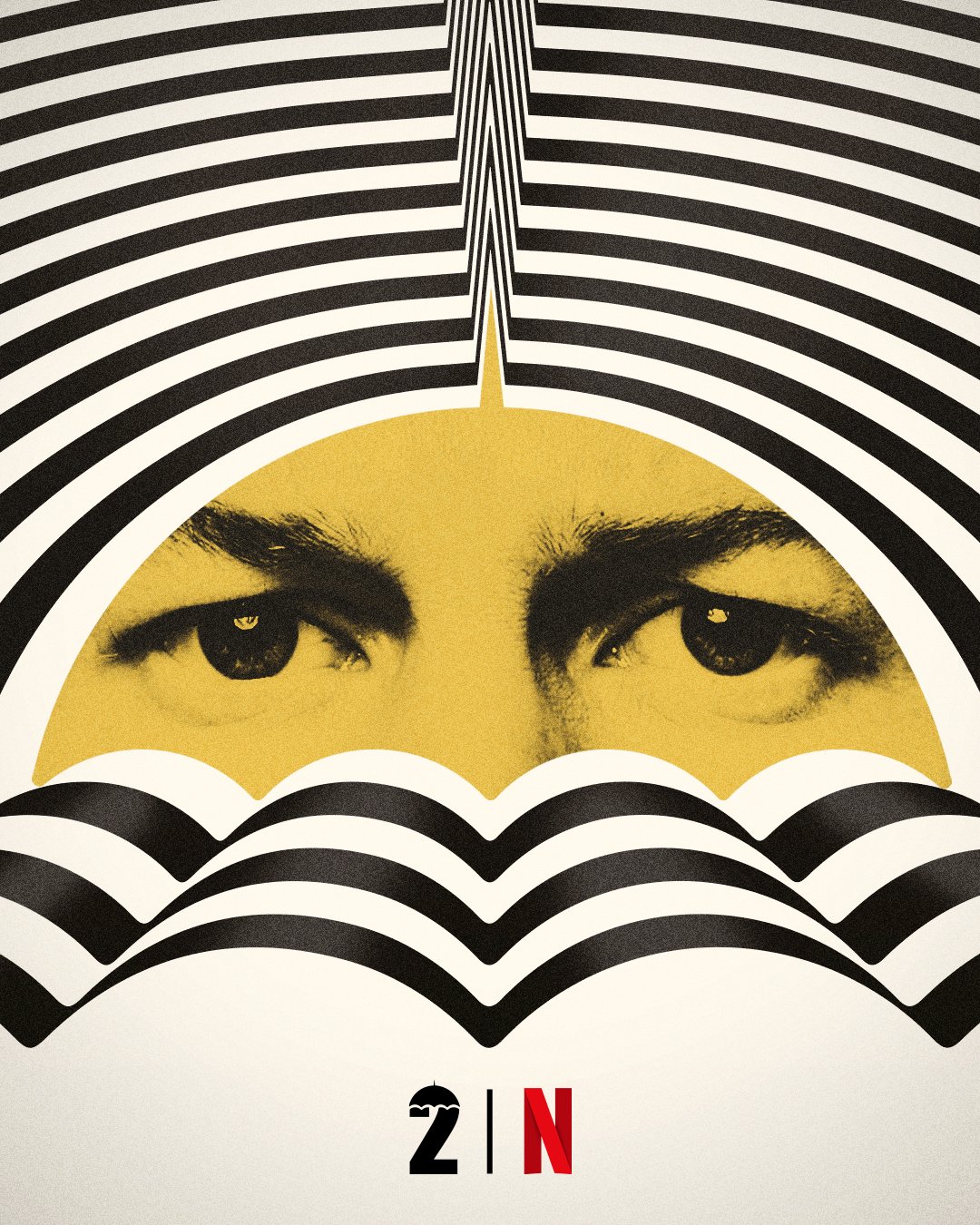 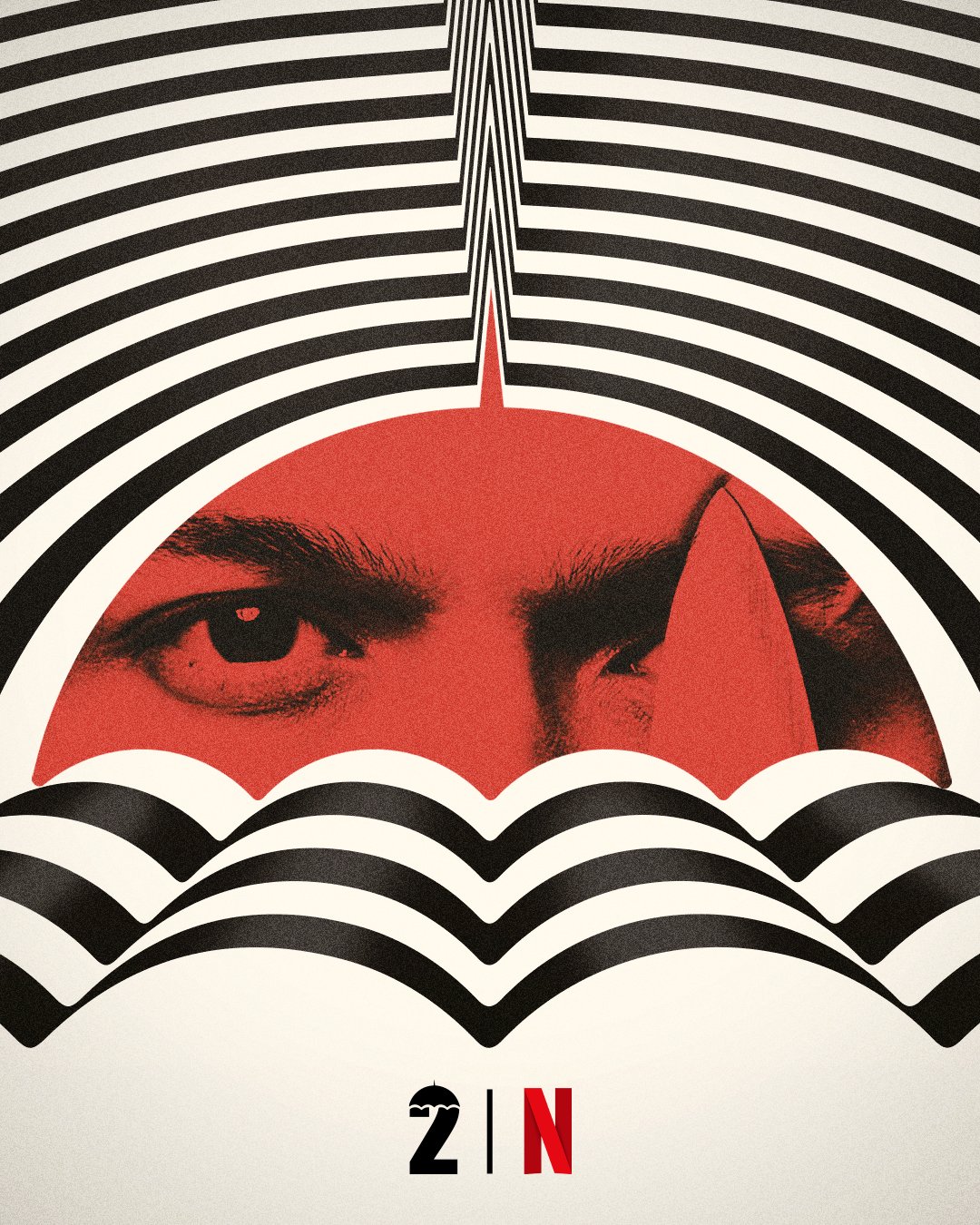 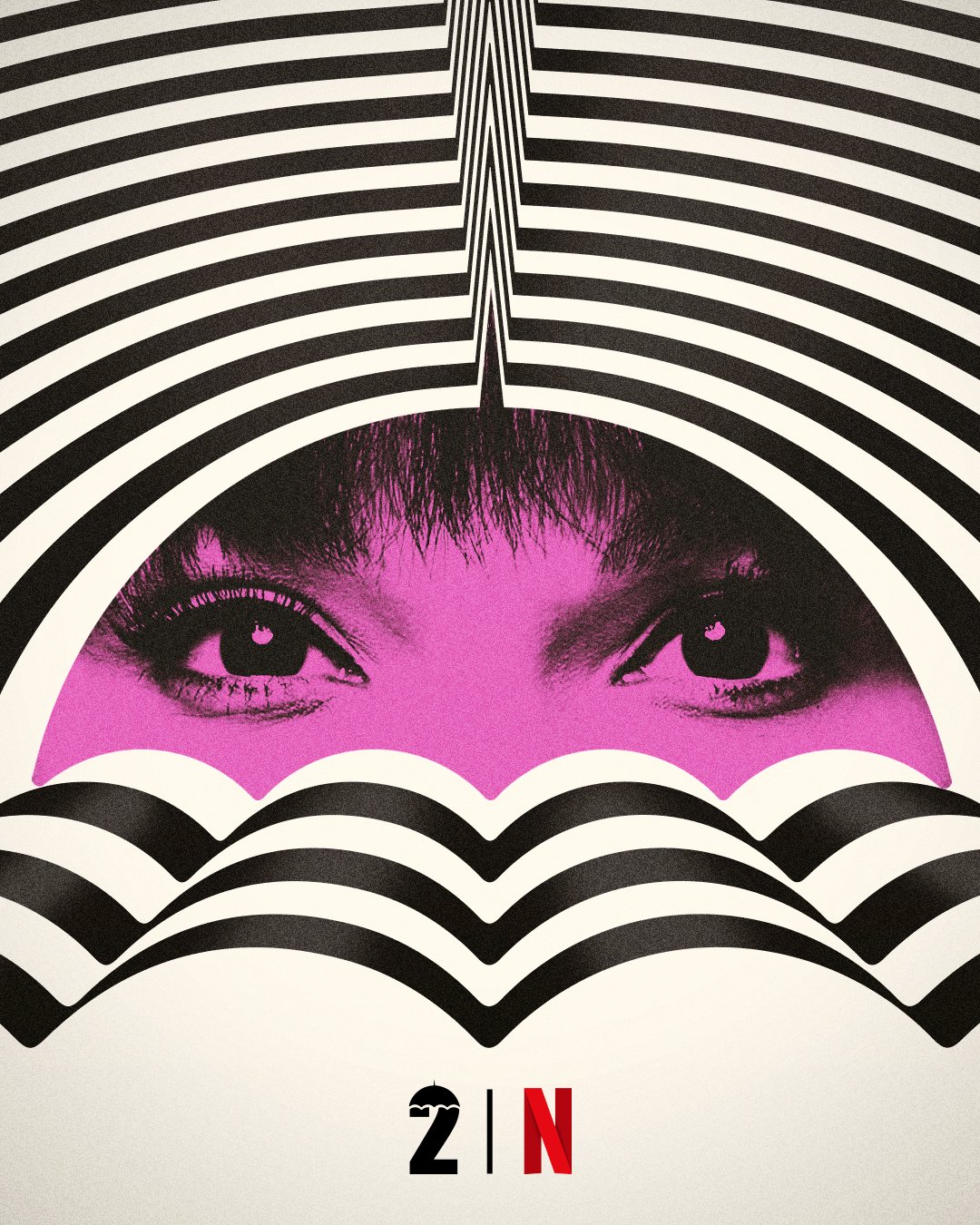 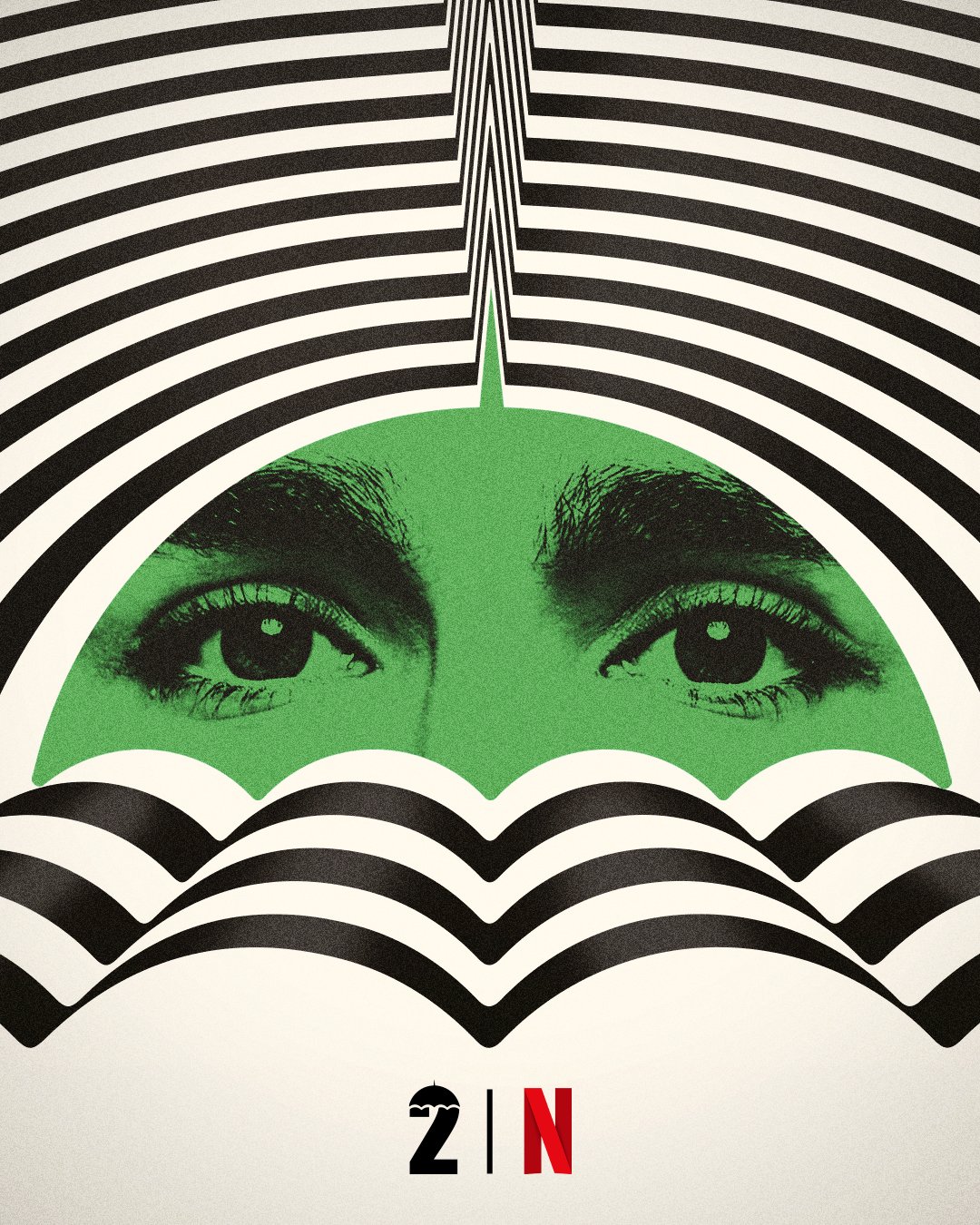 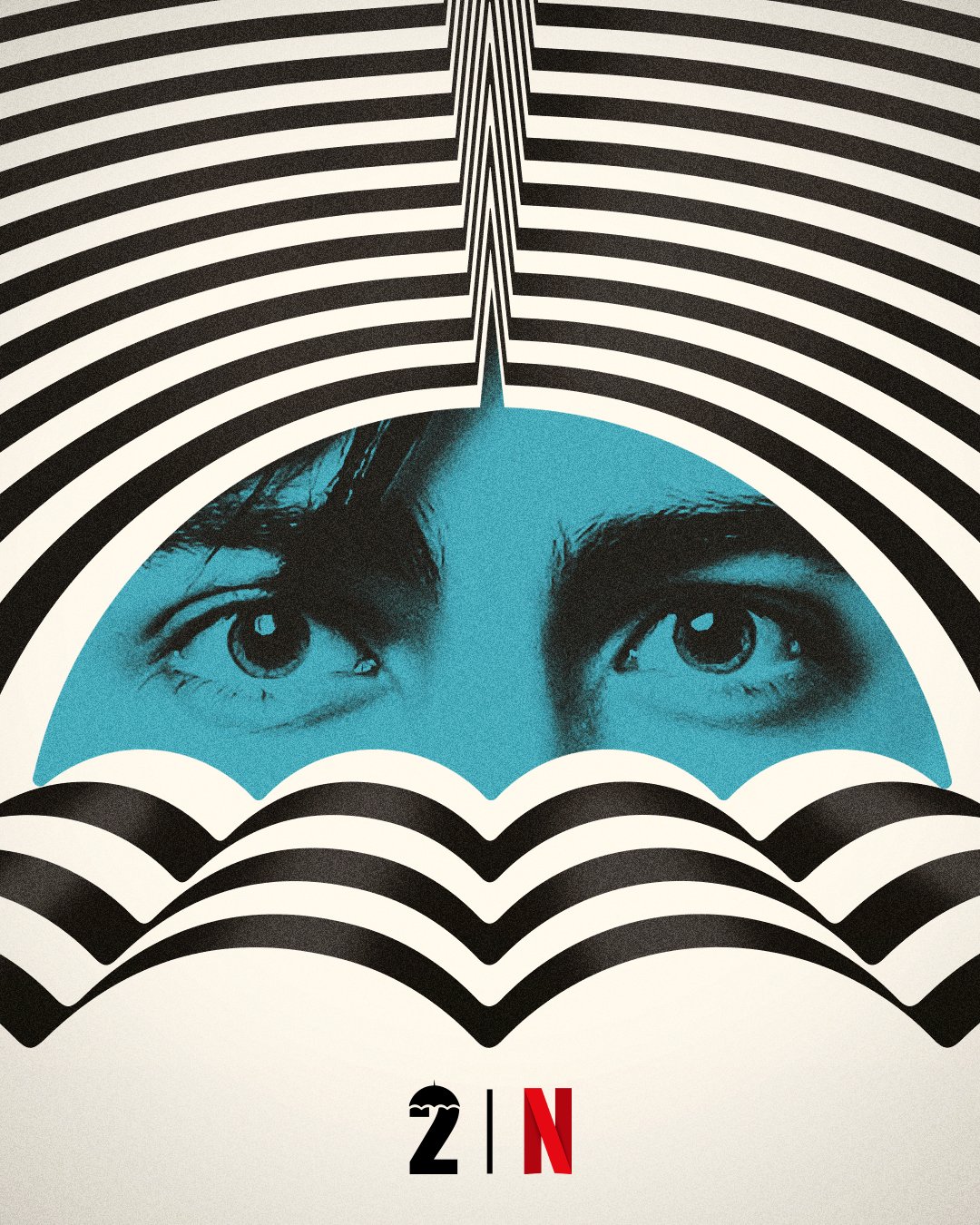 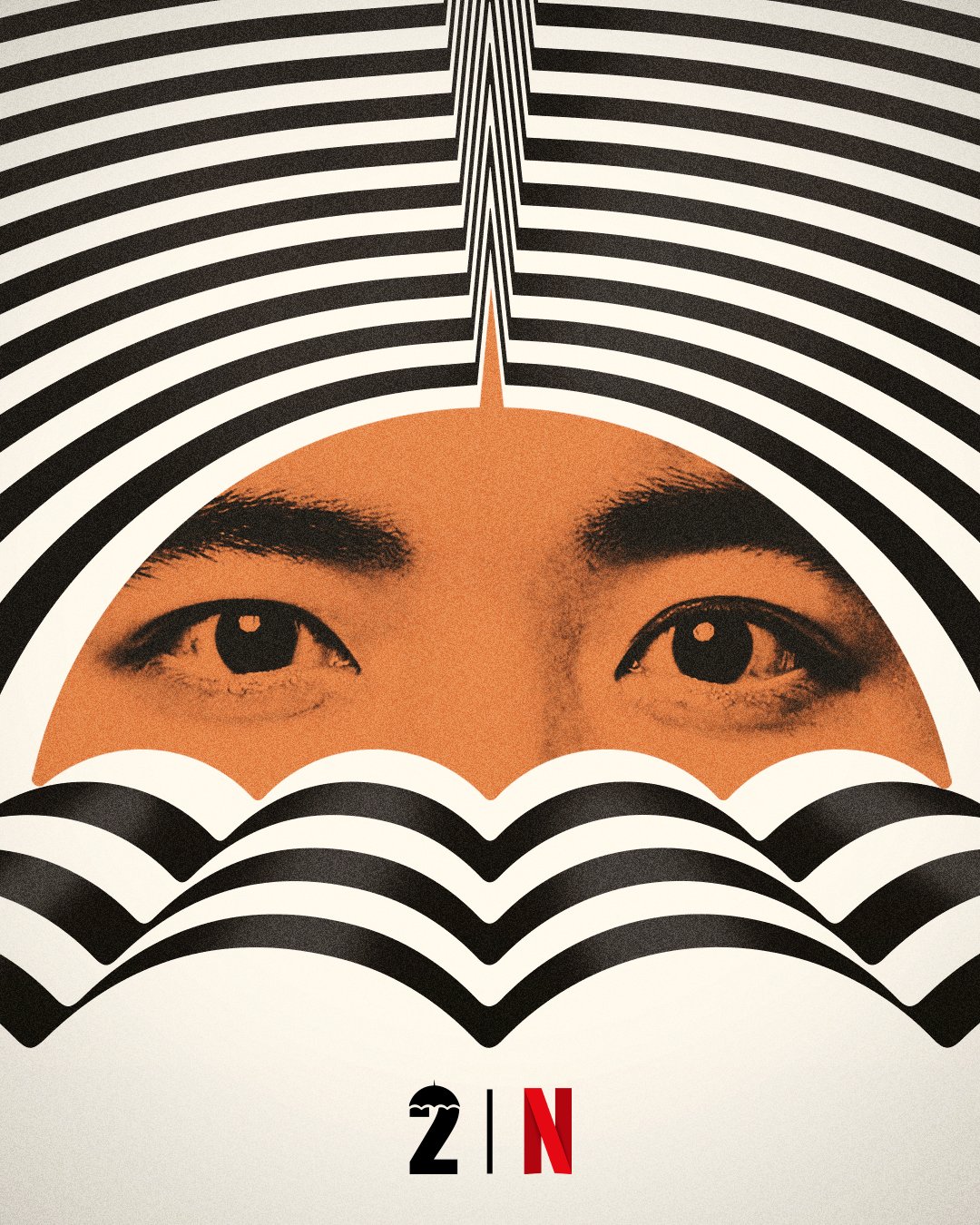 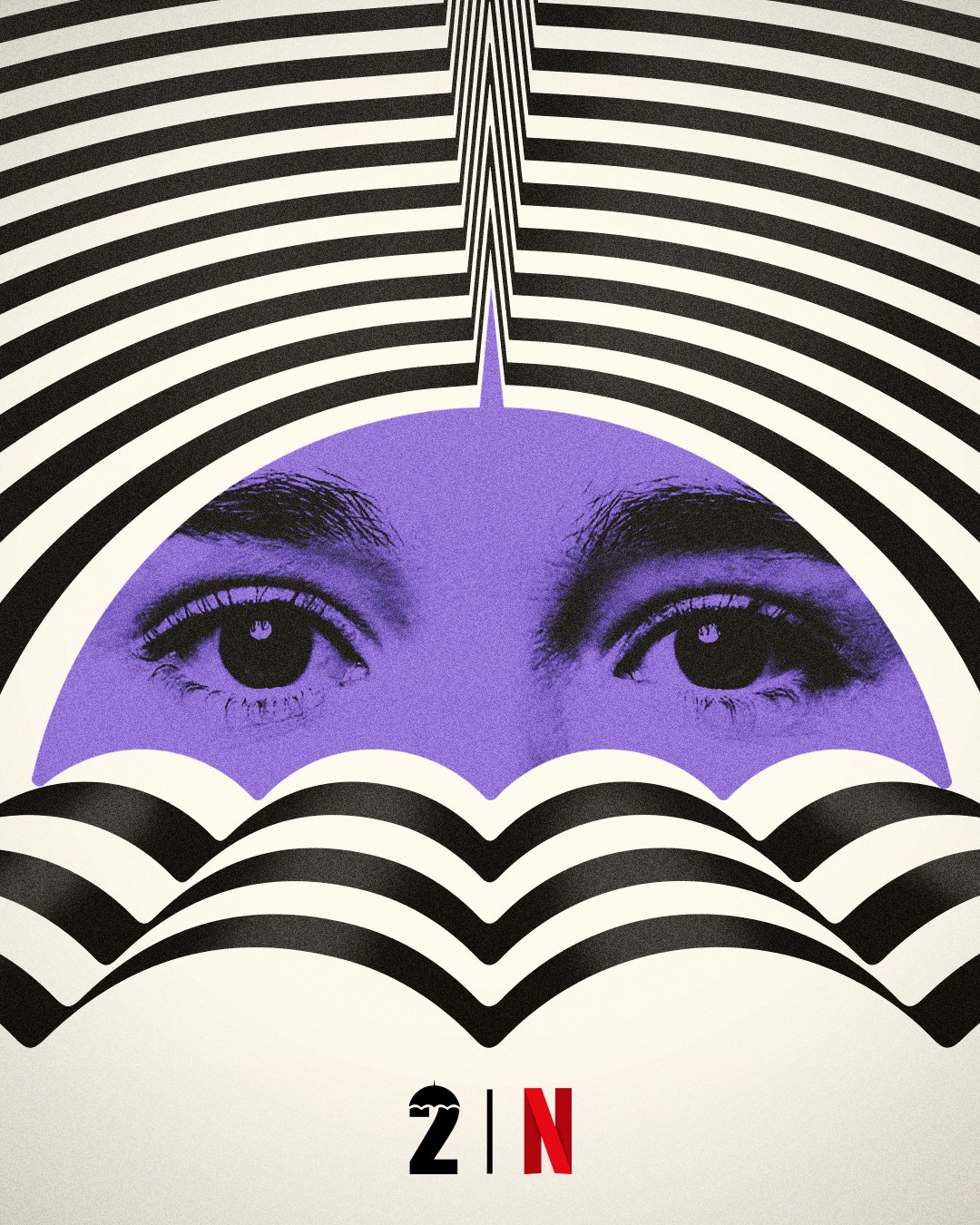 Despite the teasers, an official second season release date has yet to be announced.