Timothée Chalamet is taking a hiatus from acting

After a whirlwind of projects, 23-year old Timothée Chalamet is taking a break from acting.

‘It’s the first time in almost two years I’ve gotten a breath, so I’m savoring it.‘, he mentioned in an interview with Entertainment Weekly.

Timothée has been in nonstop film projects since 2017’s ‘Call Me By Your Name‘, where he gained major acclaim for his portrayal of Elio Perlman opposite Armie Hammer. 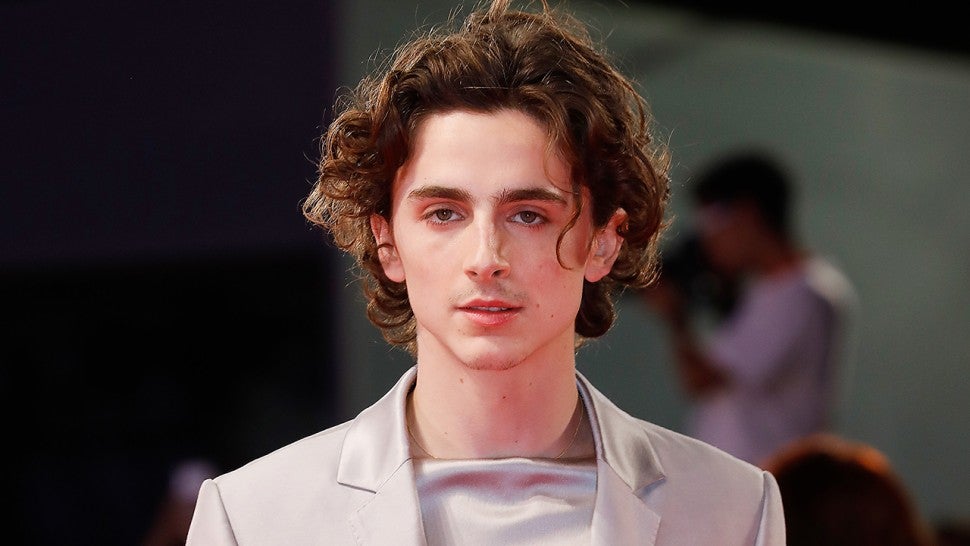 In the meantime, Timothee hinted that he may delve into writing, saying ‘whatever book I write for myself when I’m older, to look back on — well, this is a bigger conversation.’

Let’s not miss him too much though, as we can still watch out for Timothée in upcoming films like Little Women, Netflix’s ‘The King’, ‘Dune’, and Wes Anderson’s ‘The French Dispatch’.