A week after Malacañang proudly claimed that it had the best testing policy in Asia and ‘probably the whole world‘, international medical journal The Lancet ranked the Philippines 66th out of 91 countries in terms of suppressing the COVID-19 pandemic.

The well-known publication made its ranking based on new cases and deaths per million population per day, as well as the number of tests conducted and effective reproduction rates (ERR).

For August, the Philippines recorded 37.5 cases and 0.5 deaths per million per day, enough for its performance to be classified as ‘moderate’. The Lancet chalks up PH’s struggles to Duterte’s style of leadership which it calls ‘medical populism’. The journal, which also cites the United States’ Donald Trump and Brazil’s Jair Bolsonaro as examples, breaks down the term as:

– spectacularizing their responses to crisis

– forging divisions between the ‘people’ and dangerous ‘others’, and

– making medical knowledge claims to support the above 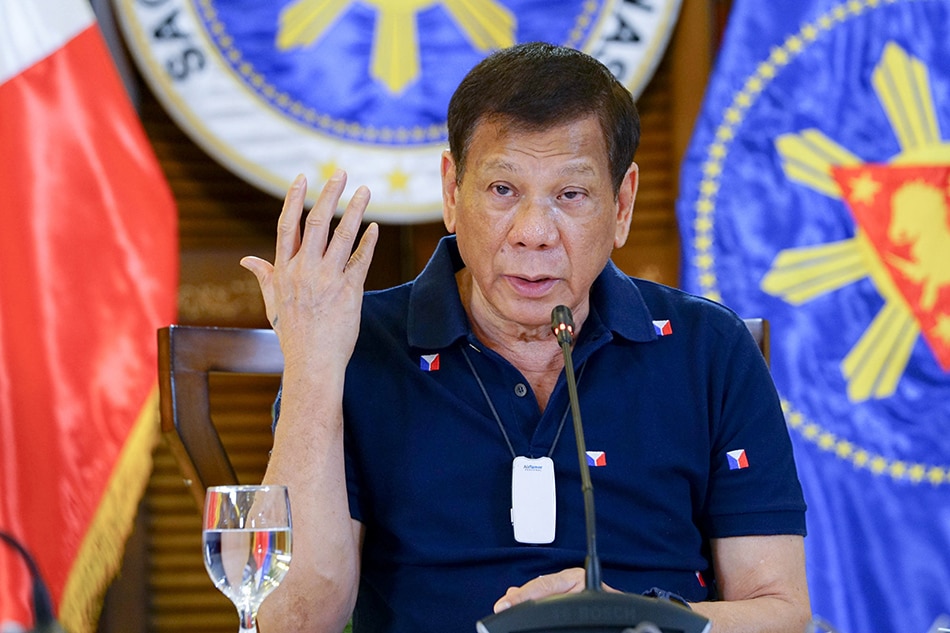 To address medical populism, The Lancet suggests that governments need to prioritise advice from the professional public health community, working in cooperation with international agencies, and learning from the best practices of other nations’.

The journal also advises that national decisions should not be based on rumors and misinformation. Leaders should also ‘desist from expressing personal viewpoints that are at odds with science’.

Conversely, with the exception of frontrunner Taiwan, the top 5 countries in the list are all from Southeast Asia, namely Thailand, Laos, Cambodia, and Vietnam. The next five are China, Myanmar, Malaysia, New Zealand, and Uganda.

Founded in 1823, The Lancet is among the world’s oldest and most respected medical journals. Based on its manifesto, it prides itself in only accepting the best research papers whose end goal is to improve and impact human lives.