Studio Ghibli just released the first trailer for its 3D film debut, ‘Earwig and the Witch‘ – and a lot of fans aren’t vibing with it.

Directed by Hayao Miyazaki’s son, Goro, the upcoming film is based on a 2011 Diana Wynne Jones novel following an orphan girl named Earwhig who’s been adopted by a group of witches.

The film serves as the Japanese house’s first foray into 3D animation, as they’ve been famous for their intricately hand-drawn films like ‘Spirited Away’ and ‘Princess Mononoke’.

Though it’s an undoubtedly new frontier for the old-school animation company, some fans were clearly unimpressed with the use of 3D direction, highlighting that the lackluster visual effects ‘does not vibe‘ with their style.

In Ghibli’s defense though, the trailer’s low quality and poor lighting could attribute to its supposed ‘2005‘-style of animation. Not everything has to be Pixar-level, anyway. We also can’t judge an entire full-scale film on its trailer, especially when the teasers show promise.

Either way, here’s to hoping that Ghibli still gives us a story to remember.

We trust in the powers of Miyazaki 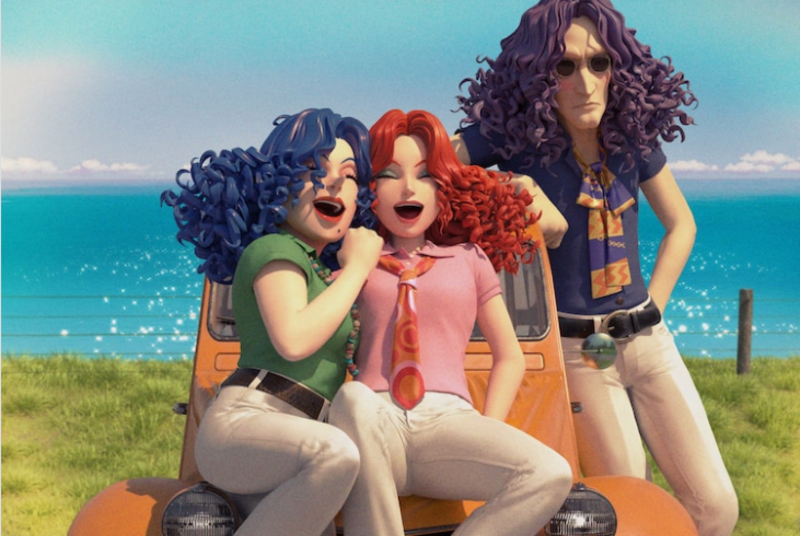 Japan is turning their capsule hotels into isolated workspaces