‘Spider-Man: No Way Home’ is an origin story for the perfect Peter Parker

How Marvel righted a wrong

Through 8 live-action solo movies spanning nearly 20 years, starting with 2002’s Spider-Man, there is a belief that we’ve had yet to capture the ideal iteration of the superhero.

Tobey Maguire was a natural as a dorky, introverted Peter Parker, but lacked the playfulness and ‘oomph’ that defined the Spidey persona. Andrew Garfield defenders would say he’s the GOAT, but he was just way too cool to be a nerdy outcast.

Tom Holland is the one that came the closest, if only he weren’t Iron Boy Jr, propped up as the MCU’s successor to their flagship superhero, Iron Man, the one who started it all.

In a way, Holland’s Peter became the victim of a studio’s separation anxiety. After ten years of character development, Marvel had to let go of Tony Stark, Robert Downey Jr. in 2019’s Endgame. They then leaned heavily on Tony’s prodigy for familiarity, both for story and audience purposes. 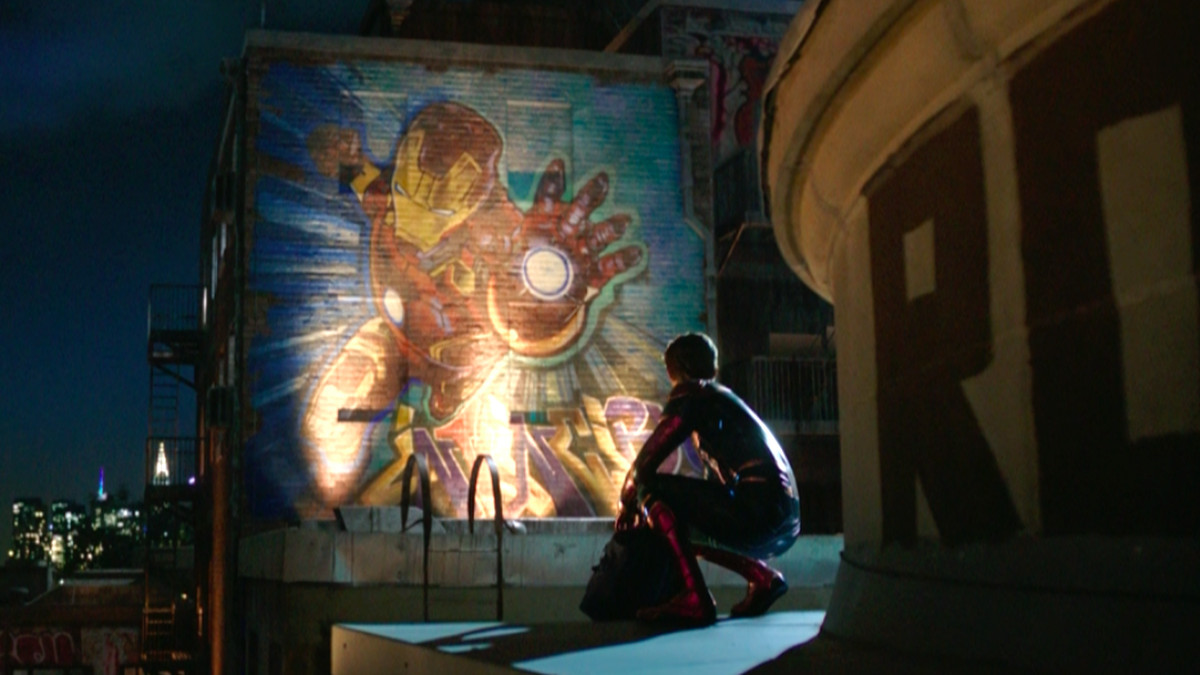 Marvel outfitted Peter with elements from Iron Man’s arch, such as access to the former’s tech and his best friend, Happy Hogan. Hell, even The Vulture and Mysterio, the first villains of the trilogy, were byproducts of Stark’s actions.

There was a distinct lack of trust that Spider-Man, the late Stan Lee’s magnum opus, a character more iconic than Iron Man in every conceivable way, couldn’t stand on his own.

Thankfully, Marvel came to their senses.

Stan Lee once saw Spider-Man’s relatability as the key to the character’s success. ‘Perhaps the main reason was the “I could relate to him.”. He was shy, wasn’t that successful with girls, and worried about his family. I think most teenagers reading it thought to themselves, “Hey, that could be me!”. There certainly was that identification’.

This ‘everyman persona’ was missing in an otherwise picture-perfect turn from Tom Holland.

His Peter Parker isn’t a social leper like Tobey’s or a cool skater bro like Andrew’s. Tom’s take is refreshingly average, which is what Peter Parker is. He’s likable enough to have friends. He’s good enough to perform well in school. Tom also captures the youthful exuberance and naivety of a high schooler, even if he himself is in his mid-20s.

But it’s hard to relate to him when Iron Man swoops in to save a ferry full of passengers after Peter fudges up. Or when Peter mishandles a robbery and blows up a city block without reprisal. Or when Happy arrives in a jet with a magic machine that can craft any Spidey suit he needs.

There is a lack of consequence and independence to Tom’s Peter Parker, which goes against the essence of the character. Peter Parker is broke, has a mediocre job, his relationships are constantly under threat, and STILL, he continues to be Spider-Man.

Peter Parker is captivating, not because everything works in his favor, but because he will always do the right thing, despite the enormous toll it takes on his life.

In No Way Home, the theme of personal sacrifice for the greater good is the central theme of the story. It is the missing ingredient that pushes Tom Holland as the Ultimate Spider-Man (pun-intended) in our eyes.

Peter could’ve easily left the villains to their demise but chose not to, leading to Aunt May’s death. He decides to let the universe forget he ever existed to fix his mistake, losing everything and everyone that matters to him in the process. He ends up alone in a flimsy apartment, with barely a cent to his name, and his promising future gone like the memories of others of him.

There is heft. There are consequences. And in spite of it all, Tom’s Peter Parker grieves, but still chooses to return in a Spider-Man suit, now of his own making.

This undying spirit in the face of bleak odds is what makes Peter Parker great. Not the gadgets, money, or connections to the Avengers. No Way Home is an origin story that reboots a Spider-Man that lost its way into one that looks to be the best version of the superhero yet.