Japanese company and licensed Rubik’s Cube manufacturer MegaHouse has produced the world’s smallest Rubik’s Cube – because why not?

The contraption is unbelievably small, with a size of .39 inches and weighing only two grams. Despite its minuscule size, MegaHouse promises that it glides just as easily as a regular Rubik’s Cube through the use of precise Saitama-based metal processors.

For reference, a regular single-piece Lego block is around .31 inches. 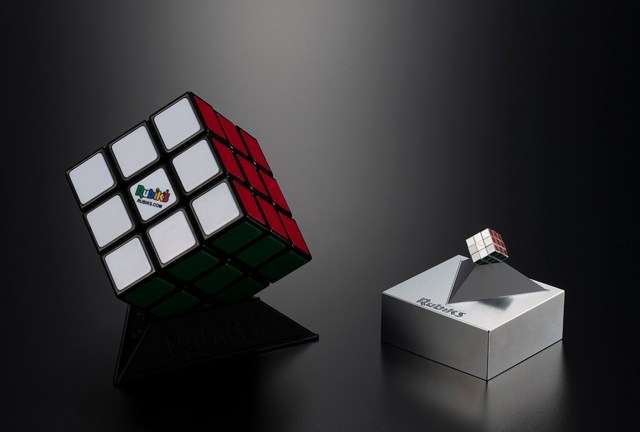 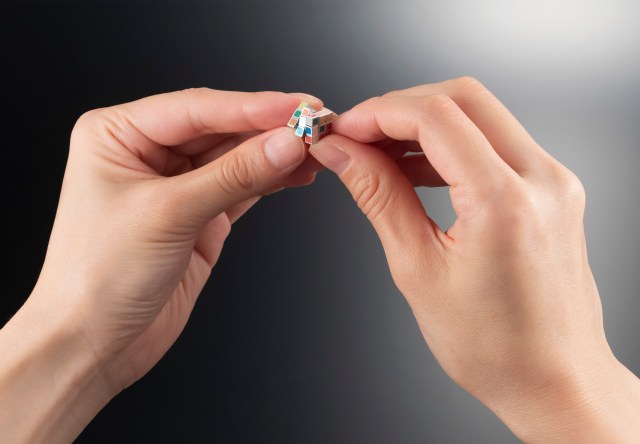 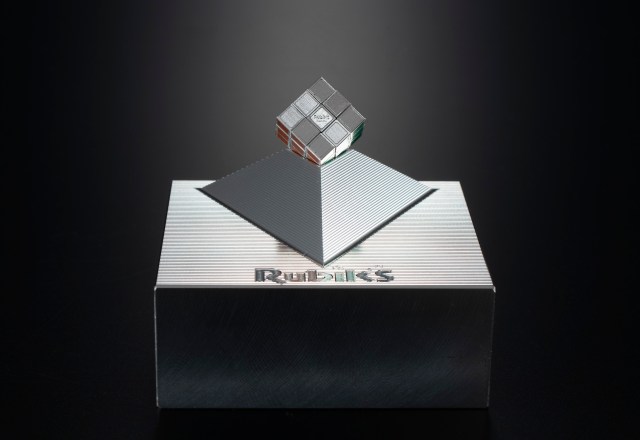 MegaHouse is only shipping the toy to Japan for now, but they’re planning to make all citizens of the world frustrated pretty soon. A copy of the contraption is also displayed in Tokyo’s Hungarian Cultural Institute to commemorate the Rubik’s Cube’s 40th anniversary.

Even though it’s size is virtually indiscernible, the world’s smallest Rubik’s Cube still packs a punch to the tune of 180,000 yen (PHP 82,000)

You can now play mahjong, but in Rubik’s Cube form

There’s a 3D-printed Wagyu beef, but you sadly can’t take a bite