Even when he’s no longer Duterte’s mouthpiece, Salvador Panelo is still leaving us speechless. This time, he described the brutal homicide of Filipino transwoman Jennifer Laude as ‘homicide lang‘ – an offense apparently lesser than drug trafficking.

The former spokesperson said the almost unbelievable lines during a live broadcast of his broadcast show ‘Counterpoint‘ aired September 9, where he defended the president’s decision to grant American Joseph Pemberton absolute pardon. 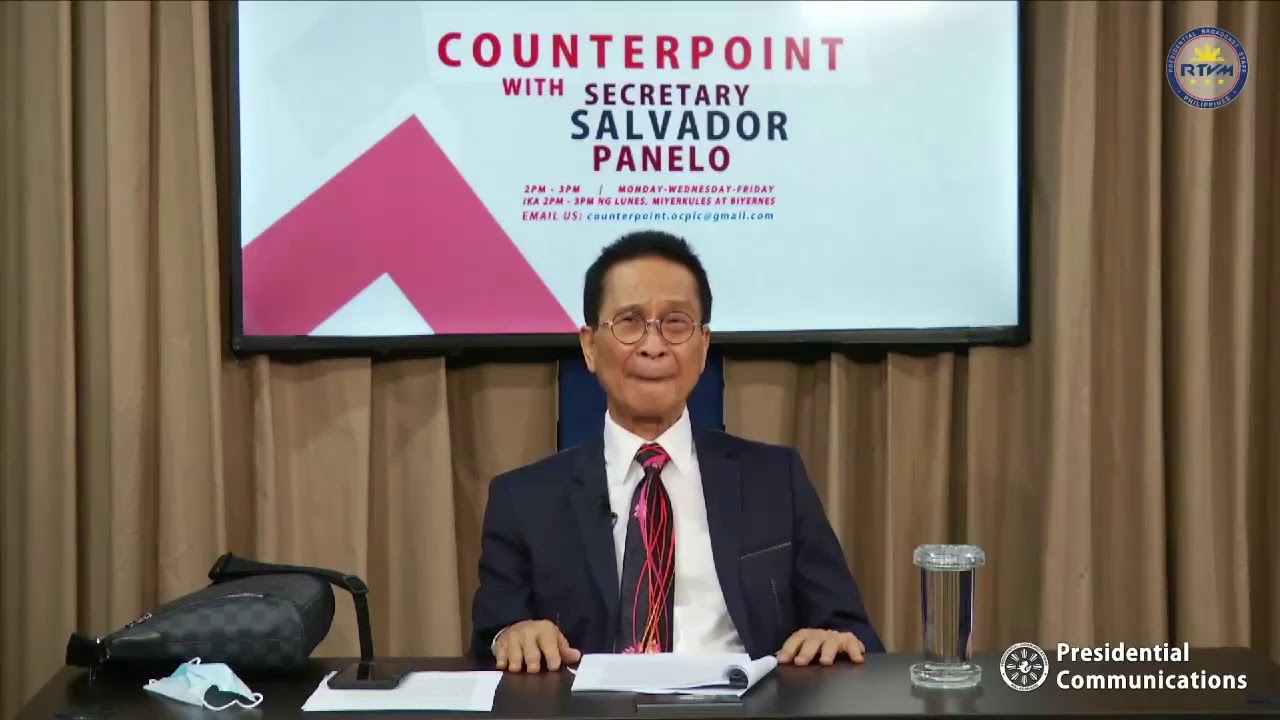 The pardoned drug offender Panelo was referring to is William Robert Burton, who was detained for attempted smuggling of over 5.6 kg of drugs back in 1992. Aquino granted him a conditional pardon in 2009 reportedly due to his deteriorating health.

Meanwhile, President Duterte gave Joseph Pemberton the absolute pardon on account of good conduct, saying he had not been ‘treated fairly‘.

Pemberton was sentenced to serve a maximum of 12 years in Camp Aguinaldo, where he had only rendered almost 6 years since 2015. 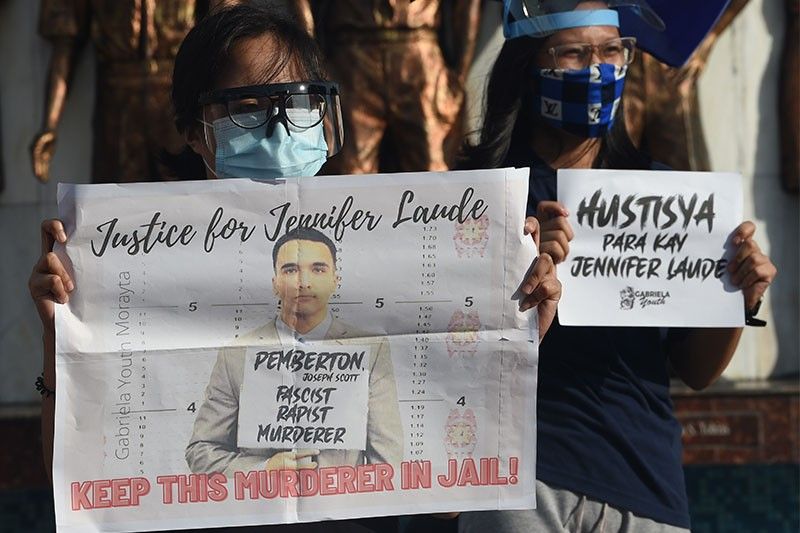 Even Pemberton’s lawyer had no idea why the convicted murderer was pardoned, as they didn’t send an appeal in the first place.

‘I didn’t know that any was forthcoming or that anybody filed an application for pardon in his behalf,’ atty. Rowena Flores shared to ANC.

The call for #JusticeforJenniferLaude continues Here’s where you can catch Panelo during his Friday commute