‘Social media are full of photos and evidence of hardheaded people deliberately violating the quarantine protocol,’ Eleazar said in a statement last Saturday. ‘These can be used as pieces of evidence to warn, to fine, and to summon the people concerned in coordination with the barangay officials concerned.’

He furthered that they will be looking out for socmed photos of mass gatherings and ‘forms of celebration‘ against the community lockdowns.

One such example are the viral photos of NRCPO Chief Debold Sinas’ ‘mañanita‘ photos taken and uploaded by the NCRPO themselves last April. That’s just an example, though. 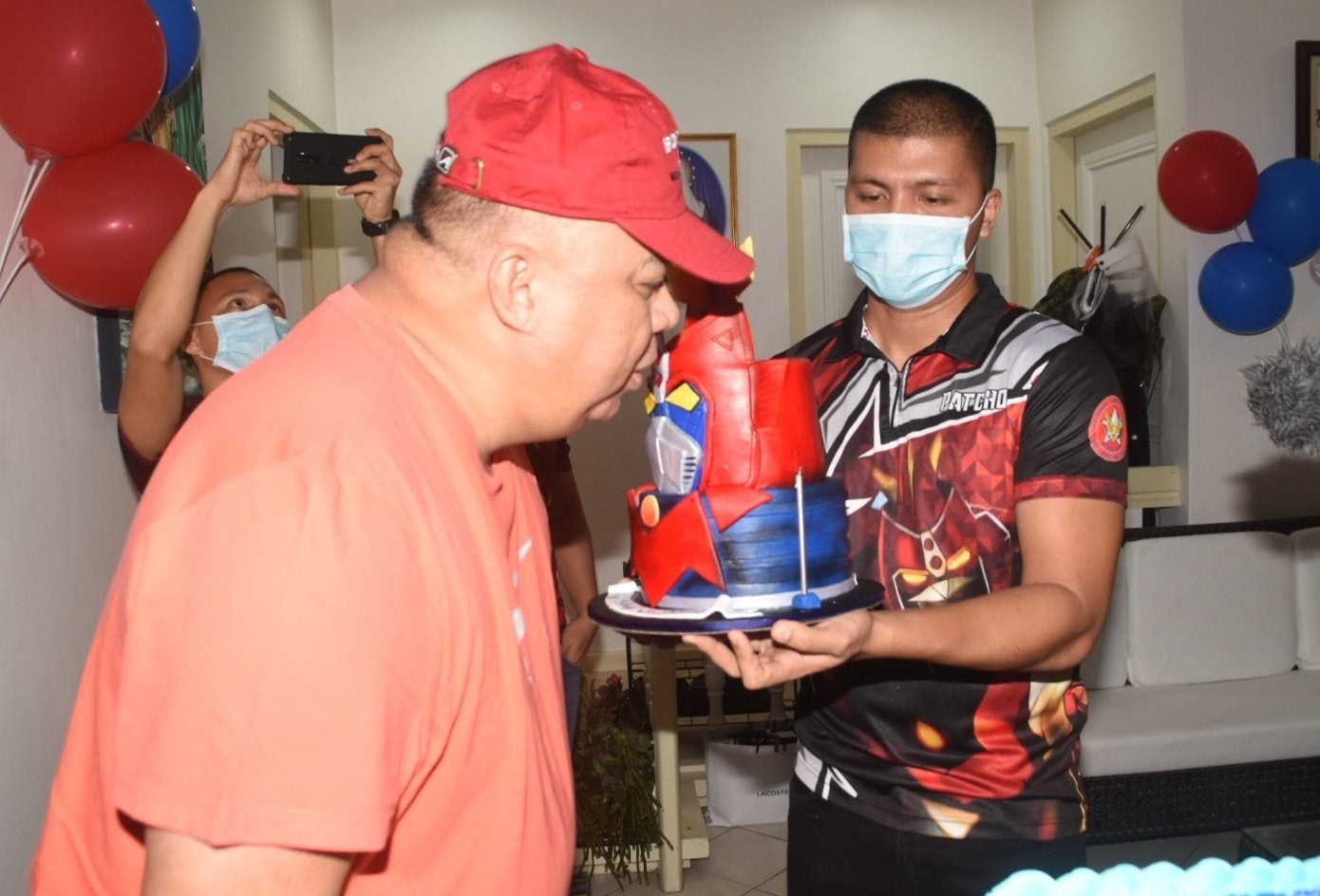 The move has since been met with criticism, with human rights lawyer Ray Paolo Santiago calling it both an ‘issue of privacy’ and an ‘issue of due process of law‘.

‘The PNP has to be able to show that it is fair and objective in applying and enforcing the law against everyone… It’s a question of whether they have the moral authority to actually start saying we will monitor violations,’ Santiago shared with ANC.

‘So yung pagmomonitor po, hindi po yan ilegal. I don’t think there’s anything wrong with that.’

Though we’re all for keeping ourselves accountable, this wouldn’t be the first time that authorities wanted to get involved in Filipinos’ online activities – as the Armed Forces of the Philippines (AFP) planned to include provisions to regulate social media in the Anti-Terrorism Law earlier this month.

Senate minority leader Franklin Drilon slammed the move for being ‘illegal and unconstitutional.’

With Debold still in power, we just wish justice was equally served