Home Pvblic Tech Apparently, every Playstation 5 in the world has been sold Apparently, every Playstation 5 in the world has been sold

Pack it up boys

Are you still holding out hope for a Playstation 5 this Christmas despite missing out on the 5-minute pre-order window here in the Philippines? You might want to adjust your wishlist then, as the console has apparently been sold out across the world.

Not just here in PH. In every country on planet Earth.

‘I’ve spent much of the last year trying to be sure that we can generate enough demand for the product. And now in terms of my executive bandwidth, I’m spending a lot more time on trying to increase supply to meet that demand’. 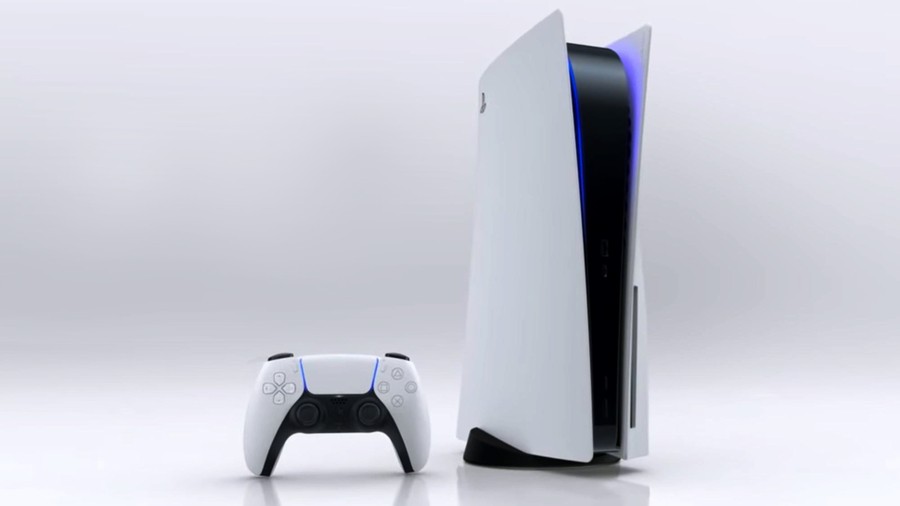 According to Ryan, production of the PS5 has been a challenge – bordering on asking for a miracle – as quarantine protocols had made it tough to keep up with the demand.

‘Of all the things that I’ve learned this year, one is that I wouldn’t plan on doing another big console launch in the midst of a global pandemic, and I wouldn’t recommend it to anybody else’.

‘It’s been difficult, it’s been challenging from the production side, not being able to get anybody into the factories in Asia’.

Aside from being a next-gen console, the overflowing clamor for the PS5 comes as no surprise. The gaming industry has thrived in 2020, for the simple fact that people are stuck indoors, with more free time than they’ve ever had.

In fact, consoles such as the PlayStation, Xbox, and Nintendo Switch enjoyed a 46% growth in sales during the first half of the year according to Forbes. Streaming platform Twitch enjoyed a 50% higher viewership (1.49 billion gaming hours) back in April, while gaming client Steam had a record 20 million players online at the same time in March.

As of writing, it seems our only hope might be to go after wallet-breaking prices by resellers, such as the ones who managed to nab 3,500 units in the United Kingdom during launch. Matteo Guidicelli still doesn’t know how to unbox a PlayStation PS5 reveals its official PH price – and we’re okay with the filter for now, thanks