We wrote this back in 2019, but the message still resonates today. This article has been updated for relevance.

As a lifelong basketball fan, who grew up with the Purple and Gold, and who cried when Kobe died, it was tough to face the cold, hard truth: The Philippines will never be world champions – at least not in our lifetime.

The thought is straight-up blasphemous in a country with an extreme hard-on for the sport. 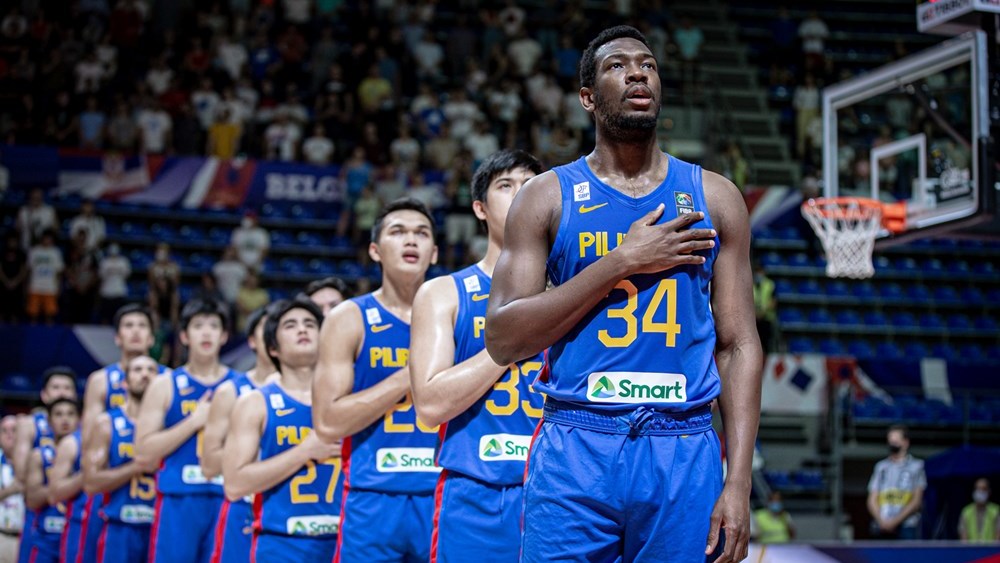 The Philippines, in bball, is that stubborn suitor that doesn’t get the memo. The effort that he puts out is admirable, yes, but that doesn’t mean he’ll get the love that he deserves.

Puso (god, I hate that word), can only get us so far. Basketball, at its core, is still a game of height and skill. It’s why NBA cast-outs are prized ‘imports’ in the PBA. Just ask Andray Blatche and Terrence Jones.

‘Puso’ is our consolation when we refuse to accept that we’re simply not good enough. It’s our version of ‘at least I did my best’. But history (at least in sports) doesn’t remember those who tried, only the winners.

Unless the next generation is born a foot taller, or our 6-foot ballers are as agile as their NBA counterparts, the future is bleak. Don’t even get me started on ill-prepared players, a chaotic Gilas system, or PBA players lowkey refusing to play for *gasp* the glory of the country.

So instead of stubbornly ramming our heads into a wall, why don’t we shift our focus on sports where we can see the horizon? In boxing, Manny Pacquiao is an example of what Filipinos could do at their peak: a litany of titles and an immortalized name as one of the sport’s greatest.

Football, a severely underrated sport in the Philippines, has its darlings in the women’s team, who captured their first AFF Championship with a shock victory over Thailand. This is the same team that qualified for the World Cup earlier in the year.

And if we’ve learned anything from the likes of Carlos Yulo, EJ Obiena, and Margielyn Didal, it’s that there are many sports willing to reciprocate all the love and passion put forth – if only we’d give them the chance.

These athletes achieved something of note – which is more than what Gilas has done in years – yet they constantly find themselves on the short end of the stick, in terms of recognition, respect, or funding.

It’s harsh, but it’s the truth.

I’m not saying that we should abandon basketball or our national team altogether. Despite its lackluster outings, Gilas will still receive a crapton of endorsements, funding, and media attention at their next tourney anyway.

PH’s love for basketball (and its misguided sense of patriotism) is simply too great.

But for our winning athletes, at least give them SOMETHING. A sponsorship deal, brand endorsement, maybe more facilities dedicated to these more winnable sports. Even bothering to switch on your TVs will go a long way.

Champs like them deserve the love, at the least.

PH non-medalists from Tokyo Games will receive P500K, as they should

The Olympics reminds athletes: Medals are not edible

LANY has also joined in the love for Hidilyn Diaz