Why Paolo Ballesteros deserves a spot in RuPaul’s Drag Race

With RuPaul’s Drag Race Werq the World tour happening in Manila, we couldn’t help but imagine a scenario where Mama Ru finally approves a Filipino version of the popular competition. All bets are off and everyone plus their moms are picking the Queens who they think will best sashay and slay the runway.

Wanna know who’d be our top pick? None other than GMA’s Paolo Ballesteros – and we’ve got the receipts as to why he’s got what it takes to take home the crown.

He has the transformation chops 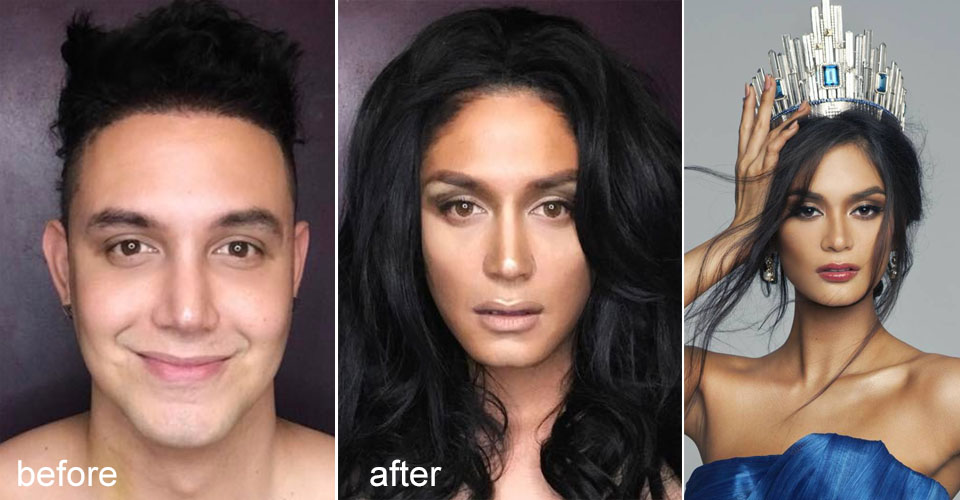 We’re all well-aware of Paolo’s awe-inspiring makeup transformations. With his almost-magical skills to turn into just about anyone with contour and highlighter at his disposal, Paolo will for sure shake up the competition with his takes on the different weekly themes.

Those skills coupled with the fact he’s had pageant experience with Eat Bulaga’s competitions is hard proof that Paolo can snatch the other girls’ crowns – without even batting a mascara-clad eye.

Lip Sync Battle will be a breeze

Paolo is no stranger to being on stage. From his Eat Bulaga hosting stints to his wide filmography, the actor has proved that he’s used to being in the spotlight and taking control of the crowd.

When push comes to shove and he ever drops to the bottom 2 of the competition, he’ll cinch Lip Sync For Your Life with his confidence and stage experience. Have you seen his take on the Tala Dance Challenge? 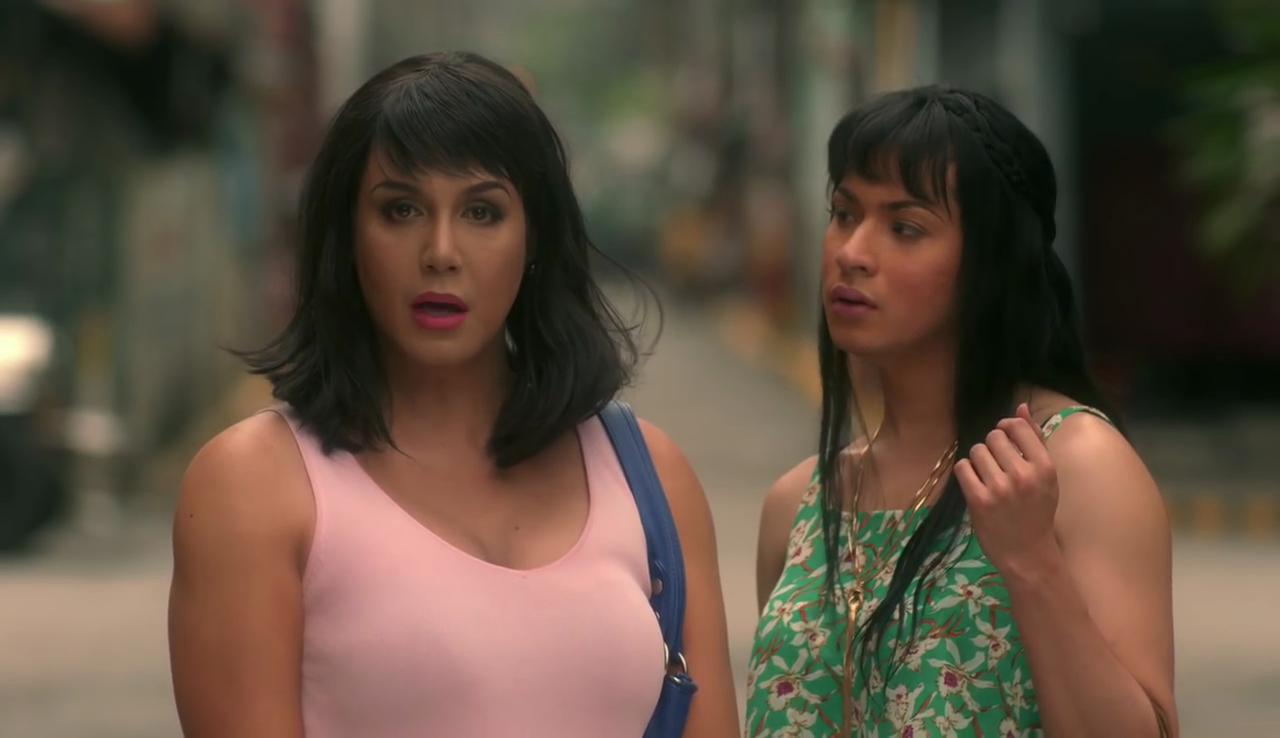 Apart from the pageantry, Paolo has long been outspoken about the roles of the LGBT community in film and media.

In tune with his portrayals of queer characters in widely-acclaimed films ‘Die Beautiful‘ and ‘The Panti Sisters‘, Paolo has shown the realities of Filipino LGBTs beyond being the shallow comic relief.

It also goes without saying that it’s a huge breath of fresh air for an actual LGBT member to portray these multifaceted roles. With his sizeable traction and following, Paolo joining RuPaul’s could be a big win for representation – something Paolo has definitely done. Though we’ve prob got a long way to go before we see drag culture in PH airwaves, we rest assured that if it ever does, Paolo Ballesteros is one of the Pinoy LGBT members who’s proved himself worthy to make it work and NOT f*ck it up.

Though there may not be a PH RuPaul’s Drag Race just yet, the world’s biggest drag show, Werq the World is definitely coming to Manila this Feb 29, presented by We The Pvblic with our media partner, GMA.

Don’t miss out on the historic event. Tickets are available at http://bit.ly/2kyAGpk.

Werq The World is coming to Manila and yes, it's gonna be awesome 🔥 Buy your tickets here: http://bit.ly/2kyAGpk *Meet and Greet passes will exclusively be open to all Patron A ticket holders starting 1st week of February for only P3,000.00**Lineup has and still is subject to change*