Home Pvblic News Once again, Malacañang congratulates itself for its COVID-19 response Once again, Malacañang congratulates itself for its COVID-19 response

Stop us if you’ve heard this before

As the Philippines marks its sixth month in lockdown, Malacañang is once again commending its own COVID-19 testing policy.

When asked in a press briefing on how he would grade the country’s pandemic response, Presidential Spokesperson Harry Roque says he would personally give it a rating of 85 percent.

He cited that the country managed to avoid garnering 3 million COVID-19 cases by the end of July – a prediction made by several experts. Roque also commended the low mortality rate, which stands at 1.7 percent, while adding that the medical sector remains far from overwhelmed. 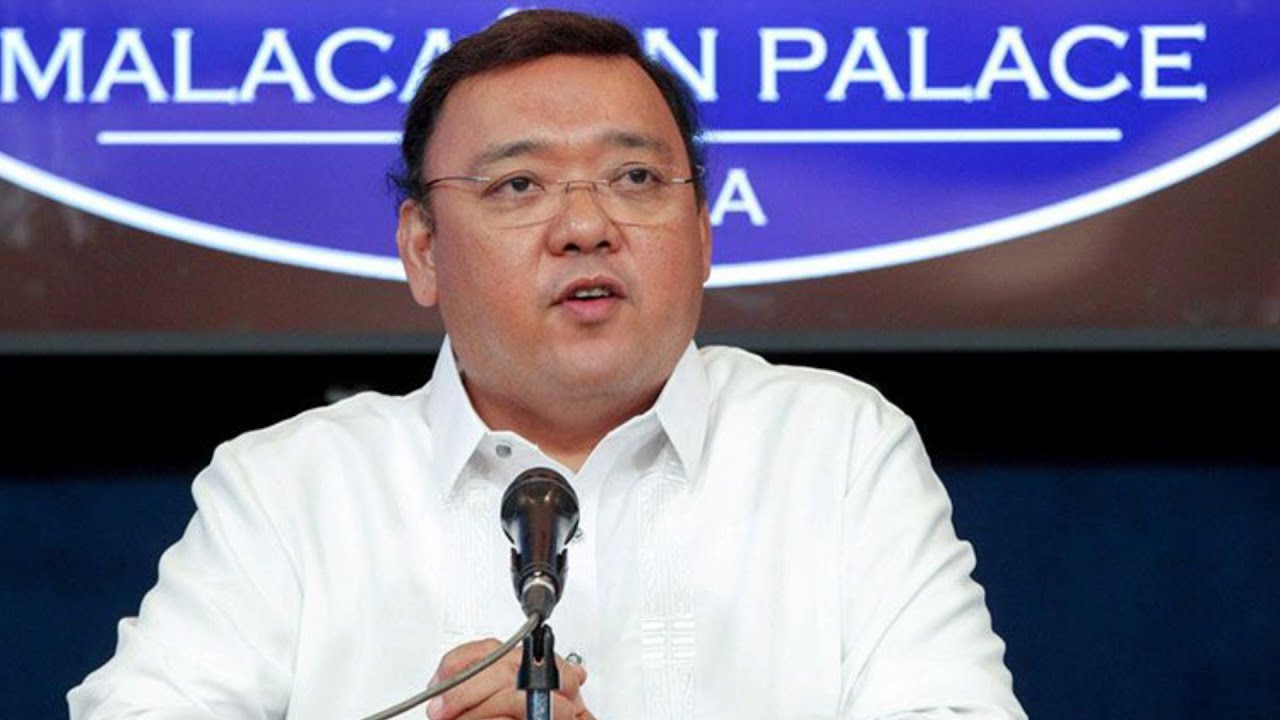 Roque then took it one step further, claiming that the Philippines has the best testing policy in Asia and ‘probably in the whole world’, justifying the high number of tests conducted.

‘We have exceeded 3 million’, he said, citing that the number already far exceeds the bar of testing at least 3% of the country’s total population.

‘We will have one of the highest numbers of testing in the whole world. That is clearly our biggest strength’.

Roque does admit that the government needs to work on its tracing efforts. Despite the abundance of tests, PH still has yet to flatten the rising number of infections and deaths. As of writing, it has 249k cases, with 4,663 deaths.

The country’s struggle is also magnified when taken into account that it has far more cases compared to countries with closer proximity to China such as Vietnam (1,063) and Thailand (3,480).

In July, the overwhelmed medical community asked for a two-week timeout, which led to a scolding from President Duterte for airing their grievances pvblicly.

PH also has one of the strictest and longest lockdowns in the world, plunging the economy into a recession and a historic unemployment rate. Still, props should be given when they’re due, so we guess a congratulation is in order when it comes to PH’s testing efforts. But when you excel in a few criteria out of countless others, passionately tooting your own horn isn’t exactly appropriate – at least in our opinion.