There are no two sides to an overwhelming truth

In a climate of conspiracy theorists, plunderers, and apologists performing mental gymnastics, the latest comes in the form of Giselle Sanchez.

The actress took to Facebook to justify her participation in Maid in Malacanang, a dramedy that supposedly depicts the last 72 hours before the Marcoses fled after their ouster. Sanchez plays the role of the late president Cory Aquino.

In a post, Sanchez echoes Senator Imee Marcos’ words in justifying the film’s existence: there are two sides to every incident, and that the Marcoses, having plundered the country’s coffers for 20 years, deserve to have their piece heard in the spirit of “genuine unity”.

“Art should disturb, it should confuse, it should provoke, it should seduce, and it should agitate”, wrote Sanchez, referencing Sen. Marcos.

But what seems to be lost on Sanchez, a seemingly brilliant woman (a UP magna-cum laude, as many would remind), is that not everything is debatable.

Ice cream flavors are. Does pineapple belong on pizza? Is Lebron better than Michael Jordan? These are barbershop/small talks.

Is there a God? Are we truly alone in the universe? These are theories subject to ongoing discussions, whether it’s because new pieces of evidence are constantly presented or a sufficient lack thereof.

Then there are the straightforward truths. Water is wet. The sun is hot. Hitler killed millions of Jews. The Japanese used Filipinos as comfort women. Ferdinand Marcos Sr. was an a*hole who plundered billions of dollars and killed thousands of dissenters. 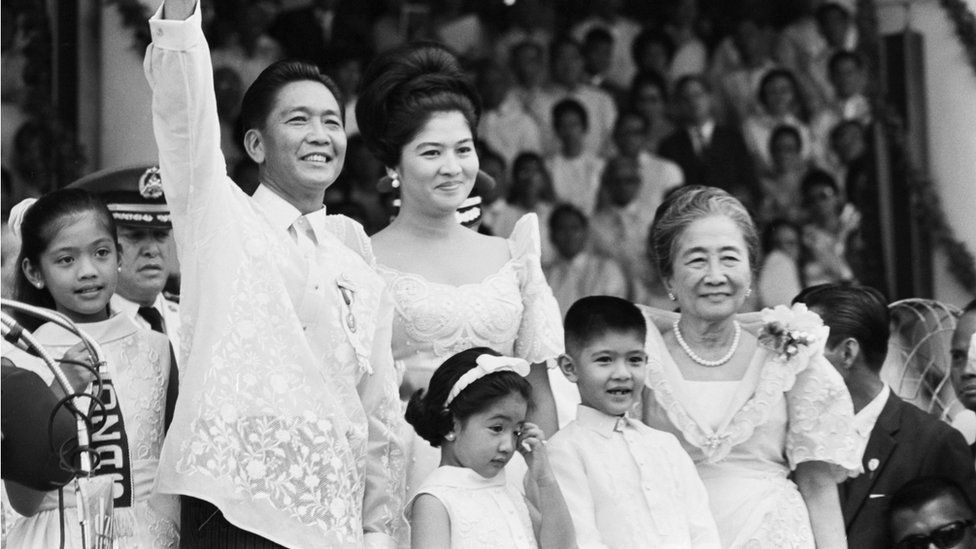 There is overwhelming evidence to support these, presented by reputable professors, historians, journalists, judges, and court rulings. Imelda is a graft convict. The Marcoses have unpaid taxes. Millions of ill-gotten wealth are still being seized, although that might change under the new administration.

No one can change these facts. Nor justify the family as one who deserves our pity. Not even a director who relies on clickbait for his next meal.

Hiding behind the idea of “art” to provoke conversations is akin to Darryl Yap hiding behind the skirts of “satire” whenever he smears a politician’s reputation. It’s feigning ignorance to avoid accountability.

There are no “national conversations” to be had because a truth exists: The Marcos regime was terrible, the people overthrew them, and participating in revisionist propaganda to prove otherwise is disgusting. Subtle details might change or be rediscovered, but the overarching conclusion remains the same.