After dropping the equally-beautiful ‘Animal Crossing‘ Switch last month, Nintendo is out for our wallets yet again with their new 2019 Color of The Year-inspired Coral Pink colorway.

The gorgeous new color blends well with the console’s white Joy-cons, buttons, and bumpers. It’s also the Lite’s first new color since its debut in 2019, officially adding to the original lineup of turquoise, gray, and yellow. 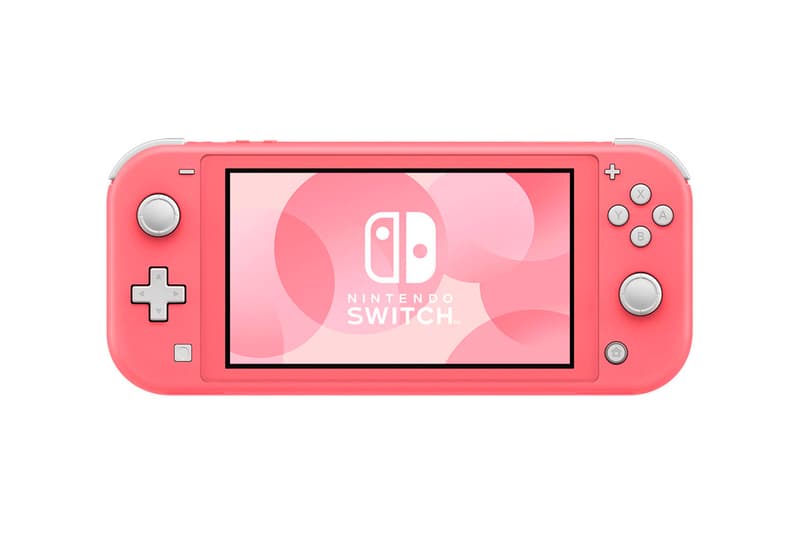 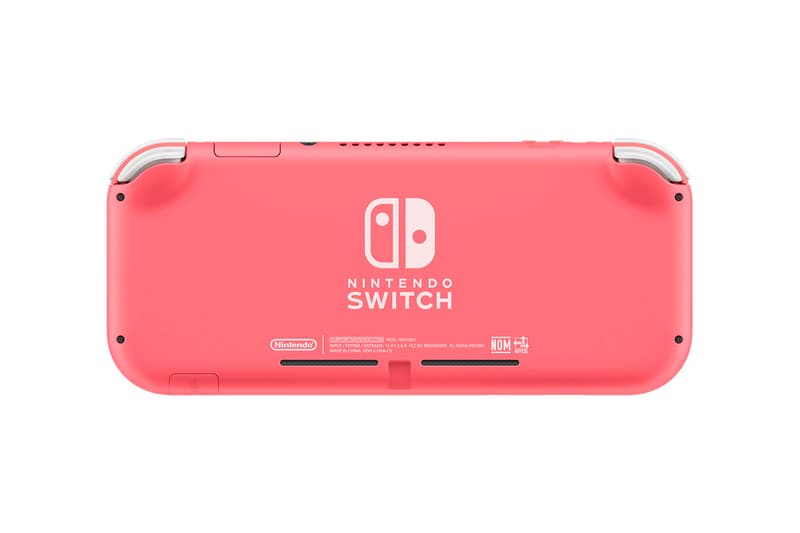 Banner and article photos from Hypebeast.com