Home Pvblic Life MTRCB just wants to make sure Netflix is ‘age-appropriate’ and ‘not...

They have a very specific set of rules, is all

After being hit with waves of criticism, the Movie and Television Review and Classification Board (MTRCB) is backtracking on their plan to regulate Netflix and other video-on-demand (VOD) streaming sites.

‘We were not censoring. I hope that [people] don’t see MTRCB as a censorship board. We’re asking the VOD providers do self-regulation with the parameters set forth by law,’ said MTRCB chairperson Maria Rachel Arenas to Cignal TV.

Arena furthered that the board just wants to ensure that Filipinos are consuming content that are ‘age-appropriate, no content prohibited by law is shown, and are not pirated.’

‘There’s nothing actually to fear in terms of saying that we will curtail your freedom to choose. We just want the VOD providers to align with our classification,’ she added.

Meanwhile, the countless criticism doesn’t just come from Netflix fans, as other lawmakers have questioned the MTRCB’s untimely move.

‘This is the kind of bureaucratic thinking that gives government workers a bad name,’ House Speaker Alan Cayetano said on the issue. ‘Our countrymen have so many problems and this is what the MTRCB chooses to prioritize?’

‘What decade is it anyway? What makes this even more mind-boggling is that, in the first place, MTRCB has no jurisdiction over Netflix and other online content.’ 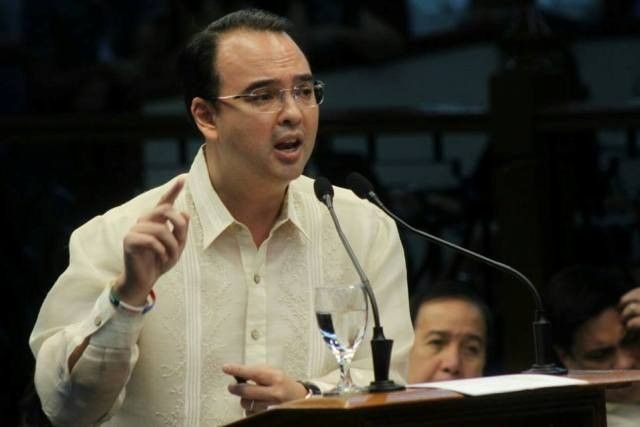 A number of other senators have also slammed MTRCB’s decision, calling attention to its priorities amidst the pandemic.

‘My only suggestion is during budget season, it may be difficult to disregard what Congress is saying, especially now that the Speaker of the House has spoken,’ said Presidential Spox Harry Roque.

Just let us watch in peace