How do you wish success to someone who doesn’t deserve it?

How do you despise someone and wish them success?

As Marcos Jr. officially becomes the 17th President of the Philippines, these mixed emotions are at the forefront. On the one hand, the most corrupt Filipino dynasty is back in power.

If karmic retribution were real, the Marcoses would be either in jail, exiled, or worse. The family’s newest statesman is, in the words of President Duterte, a weak leader, a spoiled child. In his father’s diary, a lazy, entitled heir.

By all accounts, he is a 64-year-old man whose destiny is dictated by his mother, who shows little to no remorse for his father’s atrocities. He is a Marcos, not in skill, achievements, or political insight, but only in name.

But at the end of the day, he is the President of the Philippines.

And the Philippines is trapped in record debt, soaring fuel prices, and looming inflation. The peso is at its weakest in nearly 17 years, tagged as the worst among Southeast Asian markets.

One does not need to be an economist to feel the effects in our lives. It’s a reality that even the most skilled pro-Marcos vlogger will have difficulty downplaying.

The consequence of success

What kind of person would we be if we wished for the President’s failure? Regardless of who won, Filipinos will live or die by their leader and advisers’ actions.

Marcos Jr.’s hypothetical success will also affect how Filipinos view history. Maybe the Marcos years, with its Martial Law, famine, and extrajudicial killings, weren’t that bad. No government is perfect after all.

Maybe the Marcoses were oppressed puppies who were victims of false propaganda rather than by the collective furor of the masses over decades of corruption.

With historical truth hanging by a thread, Marcos Jr’s success in addressing the country’s problems could legitimize his family’s claim: they were (mostly) wronged, and the critics were (mostly) exaggerating their shortcomings.

A (begrudging) show of faith

But how important is historical truth when the people are starving today? Do issues that happened nearly five decades ago take precedent over a hungry stomach?

Perhaps there is a glaring truth in a Marcos majority win: the people barely give a crap about the yesteryears, because today holds its own set of daunting problems.

They are desperate enough to cling to manipulated nostalgia if it means getting themselves out of the hellhole post-EDSA administrations failed to address.

It feels so selfish to pray for Marcos Jr.’s failure. It means we’re willing to see people suffer further, just to feel justified in saying, “AHA! We told you so!”.

Whatever ill will that exists should precede the welfare of Filipinos. We respect the people’s decision, even if the results show that Filipinos never learn their lesson. That the cycle of questionable governance, oligarchy, and political dynasties will continue until we realize we deserve better. 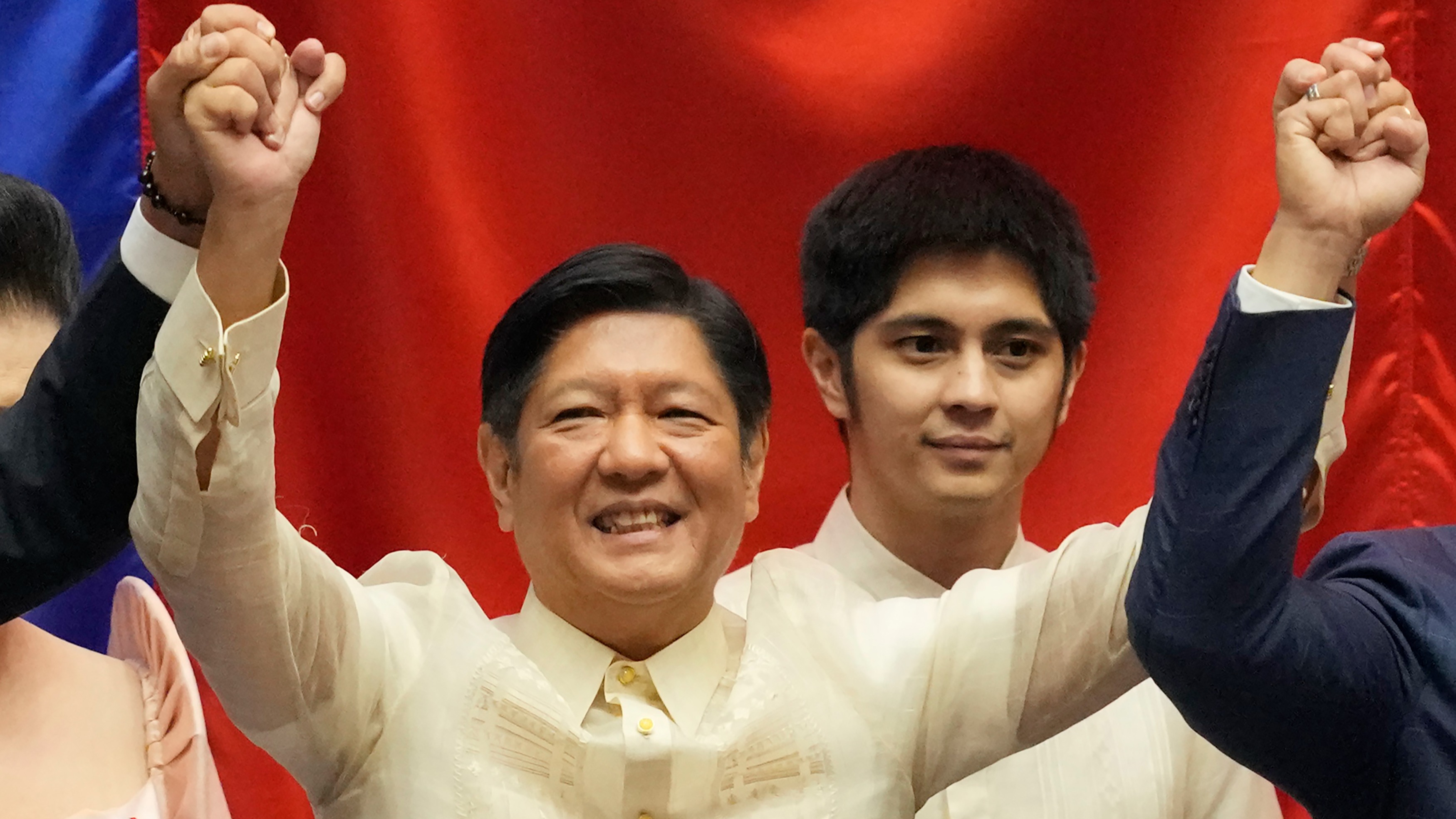 We hope your policies work. We pray every decision carries the best interest of Filipinos in mind.

It’s possible the overwhelming majority, comprised of the poor and marginalized, sees something that we don’t. The results are a wake-up call: liberal and idealistic stances need to be in touch with modern-day realities, with one ear on the ground to acknowledge the people’s struggles, while striving earnestly to reach the stars.

In an election that upturned established ideals and questioned the morals of a nation, there is one certainty: all eyes are now on Marcos Jr. The pressure is massive, the criticism will be swift, and actions will define generations to come.