As more and more safety protocols and PPEs are being implemented, it seems that even luxury brands need to get with flexing in the time of the pandemic.

‘An eye-catching headpiece, both stylish and protective,’ the French line described in a press release. 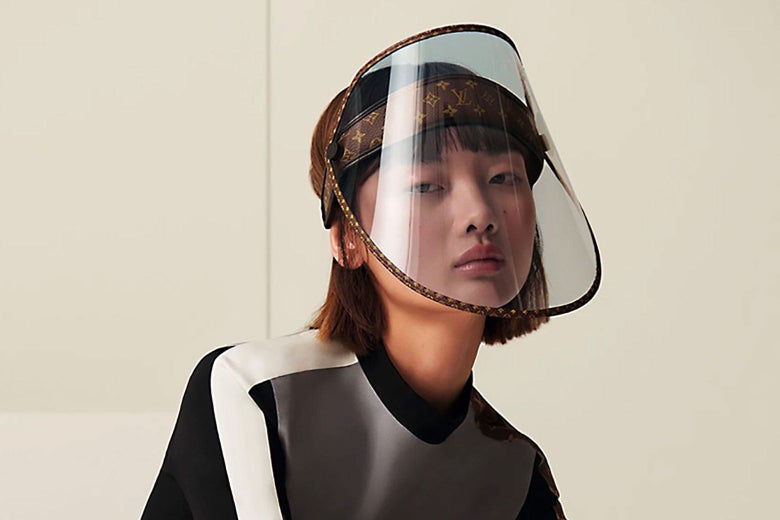 Unlike cheaper face shields (which pretty much do the same effect), the LV variant apparently ‘can be flipped upwards to be worn as a peaked hat’. Imagine a visor, but make it extremely expensive.

Unlike the usual cardboard holder, reports also predict that the PHP 46k face shield will come in LV’s signature orange box along with a cloth storage bag, similar to the one that comes with their equally luxurious bags. 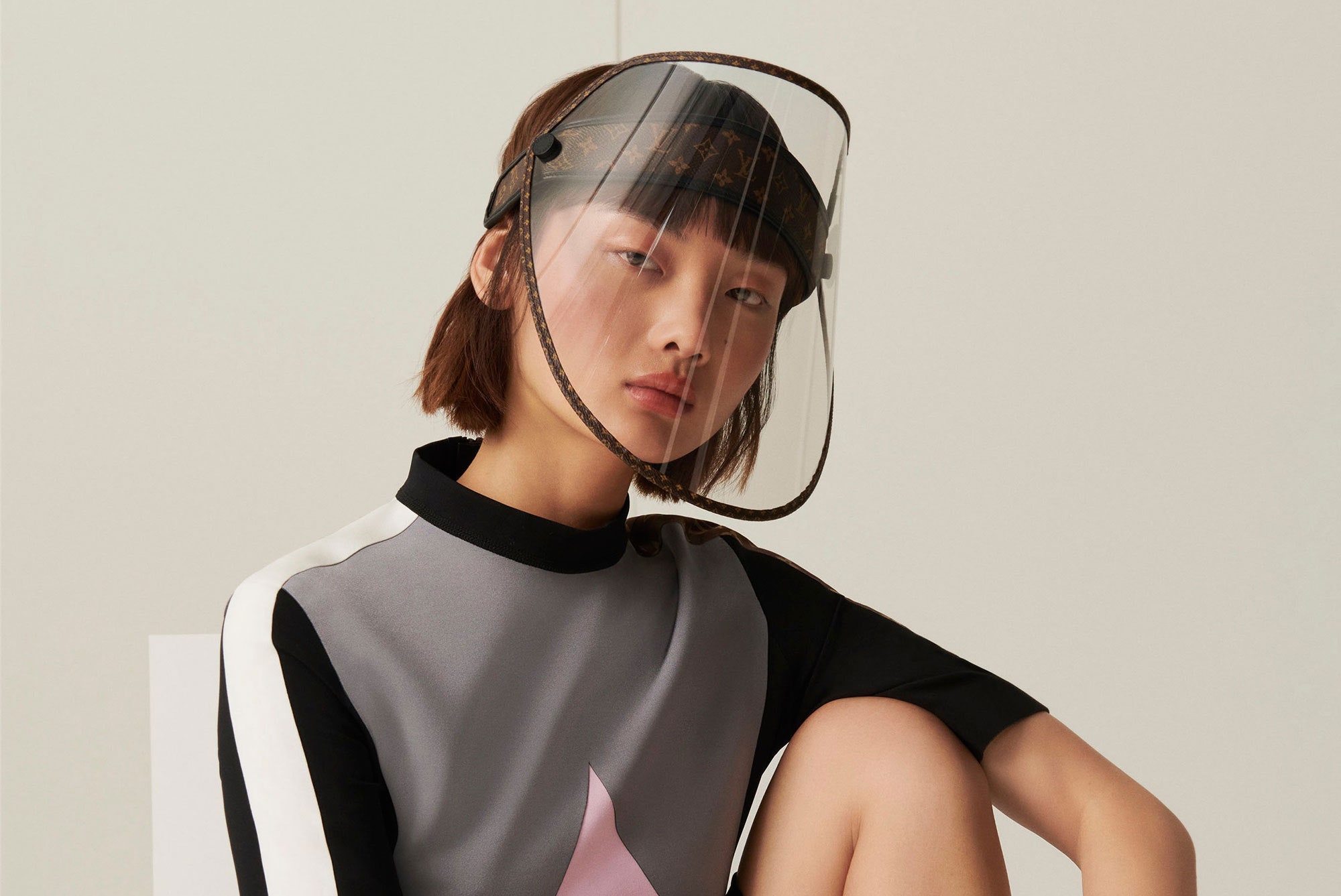 Despite its already headache-inducing price, the LV face shield doesn’t even bat an eye to the world’s most expensive facemask: the China-made diamond-encrusted mask cashing in at a measly $1.5 million (PHP 72,6B). Now that’s luxury.

Again, the overpriced PPE is nothing more than a luxury product from a luxury brand. If Hermès can have the guts to drop a PHP 2M worth mahjong set, we can’t expect anything less from LV.