If you’re one of the thousands who’ve been mindblown by Joaquin Phoenix’s ‘Joker’, then you might have left the theatre with more than a few questions. Did everything happen in Arthur’s head? Was that a time jump in the end? Did Zazie Beets’ character, Sophie Dumond, survive that intense home invasion scene? 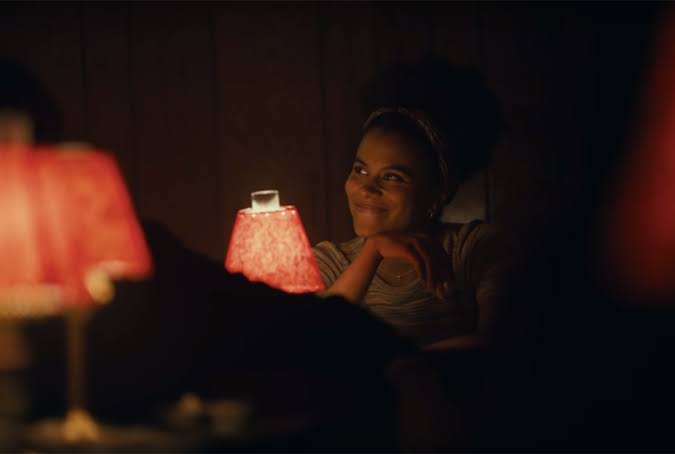 Speaking to Indiewire, director Todd Philipps has set our mind at ease with one of those Qs. He confirmed Sophie’s fate and yes, she’s alive.

‘As the filmmaker and the writer, I am saying he doesn’t kill her. We like the idea that it’s almost like a litmus test for the audience to say, “how crazy is he?”

Most people that I’ve spoken to think he didn’t kill her because they understand the idea that he only kills people that did him wrong. She had nothing to do with it. Most people understood that, even as a villain, he was living by a certain code.

Of course he didn’t kill this woman down the hall.’

Philipps also shared that they filmed a cutaway which saw Sophie witnessing Joker’s infamous talk show guesting, confirming her fate. Philipps decided to remove the bit, as he felt it distracted from the movie’s theme of being told through Arthur’s perspective.

Sophie was initially set-up to be Arthur’s romantic interest, serving as the only bright spot in the latter’s bleak existence.

As one of the film’s major twists, it was revealed that their ‘relationship’ was a figment of Arthur’s imagination all along. Arriving at her apartment uninvited, Sophie begs the former not to hurt her and her daughter. The scene then cuts to Arthur departing the room, leaving Sophie’s fate ambiguous.