IMDb ranks ‘Joker’ as 3rd greatest movie of all time

Ahead of The Dark Knight 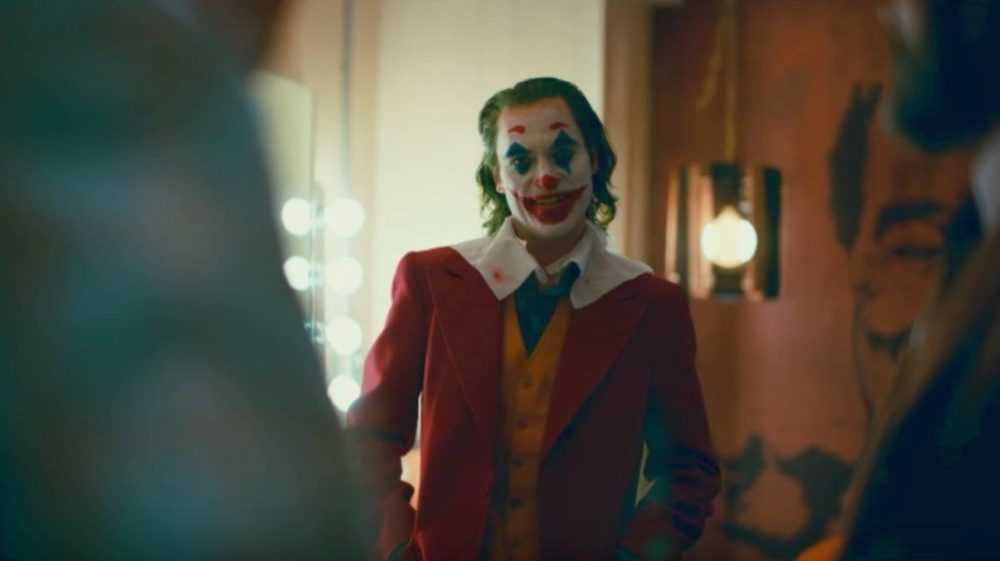 Despite being slammed for its alleged glorification of violence and a supposed misunderstanding of mental health, 2019’s ‘Joker’ continues to be a hit with the pvblic.

The Joaquin Phoenix-led film previously broke the record for the biggest opening debut of a film in October, surpassing last year’s ‘Venom’ with a $93 million box office gross.

Now, the controversial flick has been tagged by the Internet Movie Database (IMDb) as the third greatest film OF ALL TIME as of writing. And no, we’re not joking. ‘Joker’ is apparently better than ‘Pulp Fiction’, ‘Schindler’s List’, and ‘The Dark Knight’, which won an Oscar for the late Heath Ledger’s portrayal of the DC villain.

The film only trails classics such as Francis Ford Coppola’s ‘The Godfather’ and Frank Darabont’s ‘The Shawshank Redemption’.

It’s important to note, however, that IMDb is more of a reflection of audience reviews and not opinions from critics, as is the case with fellow movie database Rotten Tomatoes.

In addition, director Todd Phillips’ work has only been out for barely 2 weeks, meaning the rating itself could still plummet (or rise) in the coming days.

Love it or hate it, it’s safe to say that ‘Joker’ is setting up to be an instant classic, both for its polarizing content and acclaim from the pvblic.