How to live forever in ‘Leonor Will Never Die’

‘Leonor Will Never Die’ offers the key to immortality and it turns out to be pretty straightforward.

Leonor (Sheila Francisco), an old woman once known for her action films, enters her own writing world when a thicc TV hits her in the head. From the get-go, the comedy film forgoes realism with a ghost who can talk to the living and meta fight scenes rivaling Deadpool’s fourth wall breaks – all of which had the whole CCP Main Theater and me laughing our asses off.

No matter critics’ opinions and Rotten Tomato scores, I believe good and meaningful films motivate you; impassion you. ‘Leonor Will Never Die’ might as well represent the philosophy of passion by celebrating what keeps people alive – the imagination.

Through the eyes of an action star

Leonor gets transported to the action film she wrote titled Ang Pagbabalik ng Kwago and its FPJ-inspired protagonist Ronwaldo. From the obviously staged stunts, the spunky but attractive damsel in distress, to the multiple jump cuts and sound effects, it ticks off all the boxes of a classic Filipino action blockbuster. It’s wacky, nostalgic, and entertaining.

But the film within a film isn’t just for a meta-comedy gimmick.

Ang Pagbabalik ng Kwago captures the spirit of creation as beneath the picture-perfect characters, it bears a part of its maker, Leonor. As the plot deepens, she starts to recognize herself – both her joys and pains – within the world of her imagination. She’s in every part of the story. Immortalized by her creation.

Cinema is love; cinema is life

During the brief introduction of ‘Leonor Will Never Die’ in the Cinemalaya 18 opening night, director Martika Escobar described nearly a decade of joint efforts and hard work. Admirable as that was, what remained with me was how much fun they had throughout.

In an interview, Escobar compares an editing timeline to a human timeline. Here lies a beginning and an end, with numerous revisions in between. Like Leonor, Escobar finds herself integrated into her films and her love for cinema. 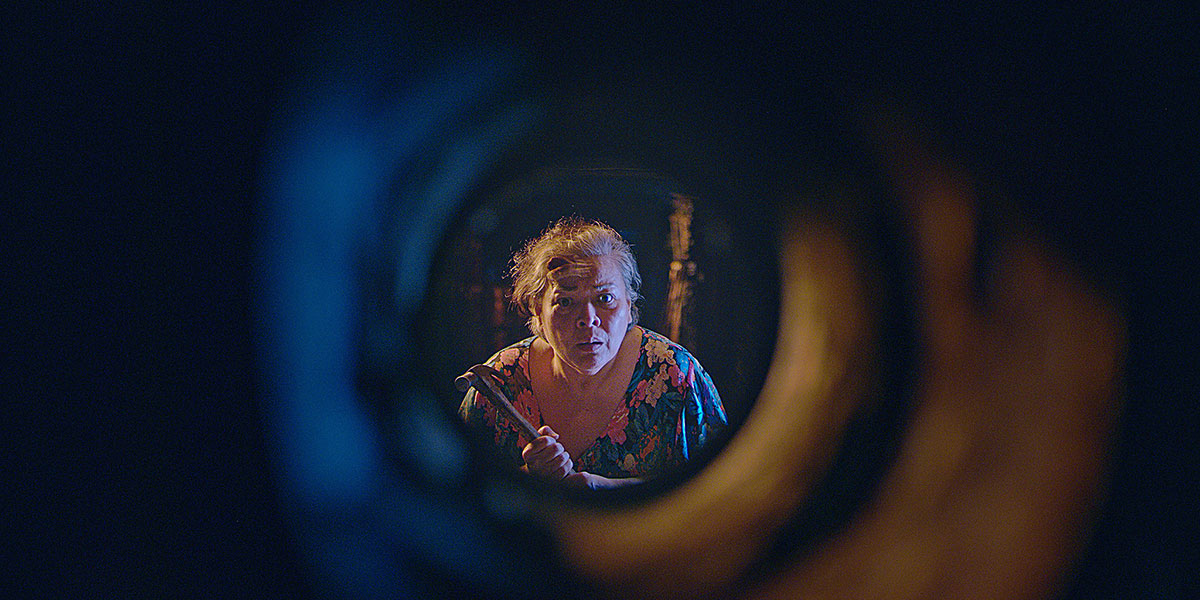 “Kasi sa pelikula, di ka naman talaga mamamatay,” the director states facts. More than that, films – and art, in general – preserves the passion and imagination brought into making it. The key to immortality is creating a legacy that represents you.

Before becoming the Cinemalay opening film, ‘Leonor WIll Never Die’ held its world premiere at the 2022 Sundance Film Festival and bagged the award for Innovative Spirit. Needless to say, ‘Leonor Will Never Die’ is a film I believe the Filipino audiences have never quite seen before. Largely due to director Martika Escobar’s imagination.

The standing ovation at last night's screening of #LeonorWillNeverDie at #Cinemalaya2022! ❤🙌 pic.twitter.com/ZuqbtLWsub