There’s much to talk about in cinema nowadays. With progressive foreign films like ‘Parasite‘ shaking up the American movie landscape, the era of experimental and fresh directing styles is on the spotlight – and PH is no different.

One of the new names in cinema right now is Glenn Barit. With his big wins in the 2019 QCinema Awards, Glenn has been widely recognized for his standout film ‘Cleaners‘, a feat of a film completely made up of 38,000 photocopied papers.

We had the chance to talk to Glenn beyond ‘Cleaners‘ – and the role that indie plays in the future of film. The glory of ‘Cleaners‘

Set in 2007, ‘Cleaners’ is a coming-of-age film on high schoolers discovering ‘what it means to be clean, proper or pure while also discovering how dirty and superficial the world they are boxed in‘, as Glenn tells us.

He lovingly calls the film a ‘treasure box of specificities‘, as it actually reflects much of his experiences growing up.

‘Some of the scenes actually happened back in high school either from my own or my classmates’ experiences. I hoped I captured the spirit of that transitory year.’ 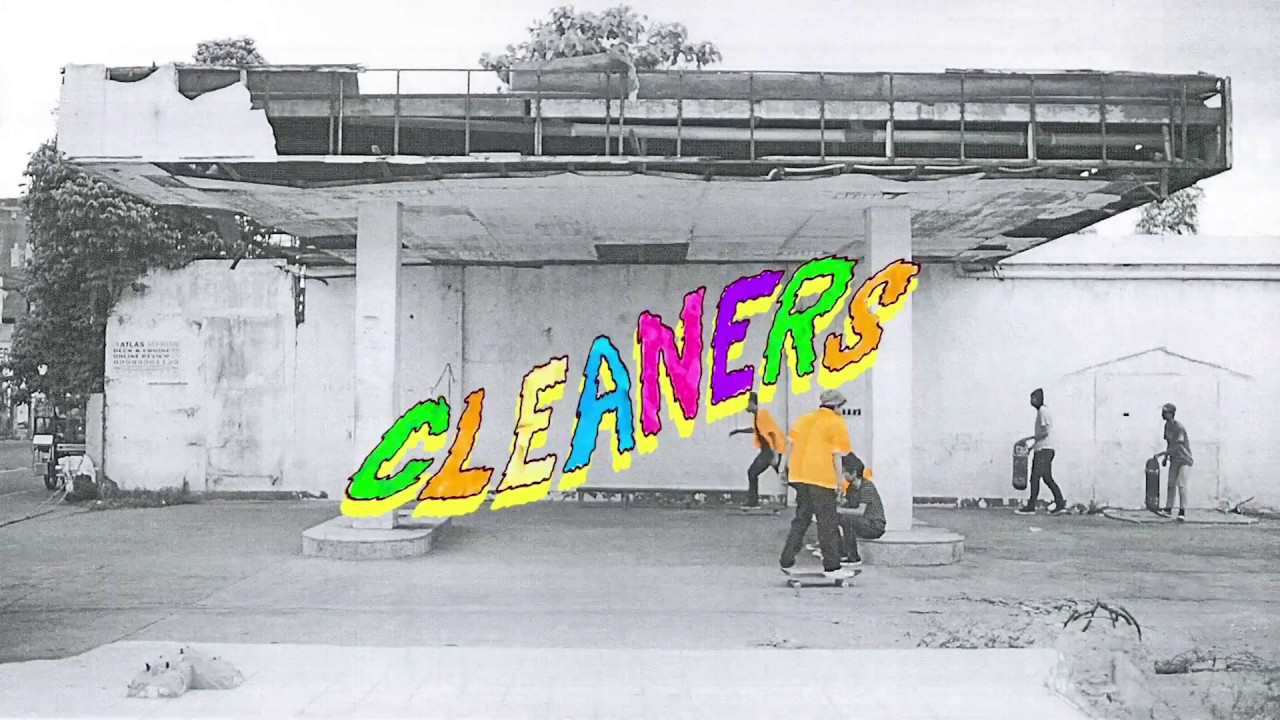 On how Glenn and the team found inspiration to work on the daunting task within a short time and budget, Glenn shares that ‘Loving Vincent‘ – another handcrafted film with each scene individually painted – and his experience with film cameras gave him the push to craft a new way of storytelling.

‘It’s very much like the philosophy of “wabi-sabi” … The imperfections add another layer instead of subtracting some value. I hoped to put that kind of a “passed on materiality” in our film process as well.’ 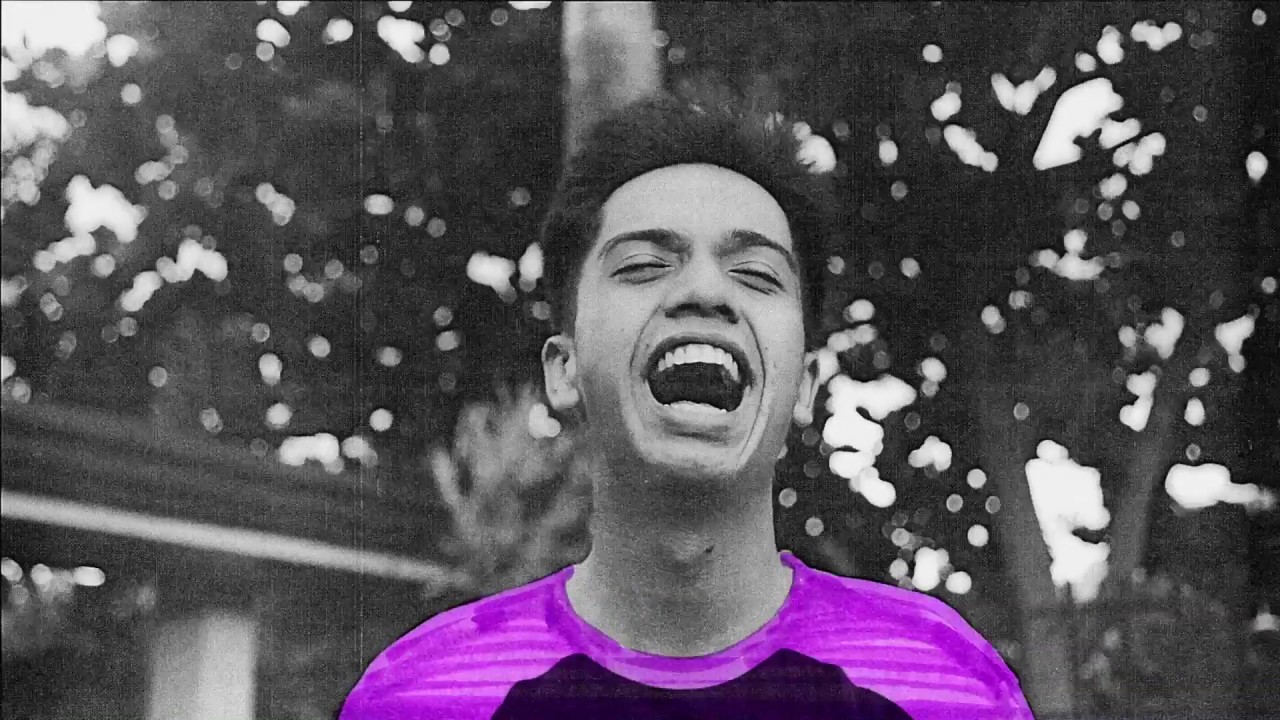 How exactly the film came to fruition in time for the QCinema was ‘sheer dumb luck‘, as Glenn puts it. It didn’t come by without any help either, as the film received a good amount of crowd funders and donors due to the exposure before its release. He shared that the team’s friends and some org mates even lent a hand in the highlighting process.

‘We finished the highlighting almost on time. We also luckily found a photocopier shop in UP that does batch scanning. Hard work from our crew and dumb luck I think made it all possible’

Filmmaking as a ‘cultural output‘

Despite the accolades and widespread praise for Cleaners, Glenn remains humble on the film’s successes.

‘I have seen experimental works that are much more earnest, complex and has a lot more to say than our film. I guess I just got lucky that our film got more accessible through a film festival’

‘Cleaners‘ may be a fresh take for the majority, but experimental filmmaking and our local directors have long been kept out of cinemas – as the latter has often historically opted for mainstream movies to make it big.

Glenn urges that different types of filmmaking be made available to the pvblic, and ‘for the industry to see films as cultural output and not only as business products.’

‘A lot of countries are doing this already. We can make films that are at par with our colonizers if we only allow them to thrive.’

‘Maybe we can do this through regulating Hollywood blockbusters while giving ample spaces for our own films. Not just on the few weeks of Decembers but for the entire year.’

Of course, he’s referring to the annual Metro Manila Film Festival, which has been long been criticized for its movie choices filled with slapstick humor, formulaic plots, and downright bad CGI (we don’t have to mention which ones).

Glenn’s words ring true in today’s evolving creative landscape. Yet with the international film scene recently opening its once-shut doors to a more diverse set of creatives, who knows how close we are to breaking ground in PH cinema? One can only hope – and continue to support indie films – in the meantime.

Meanwhile, Glenn urges budding filmmakers to see the craft as a journey, rather than something that should be perfected.

‘Don’t aim for masterpieces. Just aim for a better film than your previous one. Your next should be your best.’ 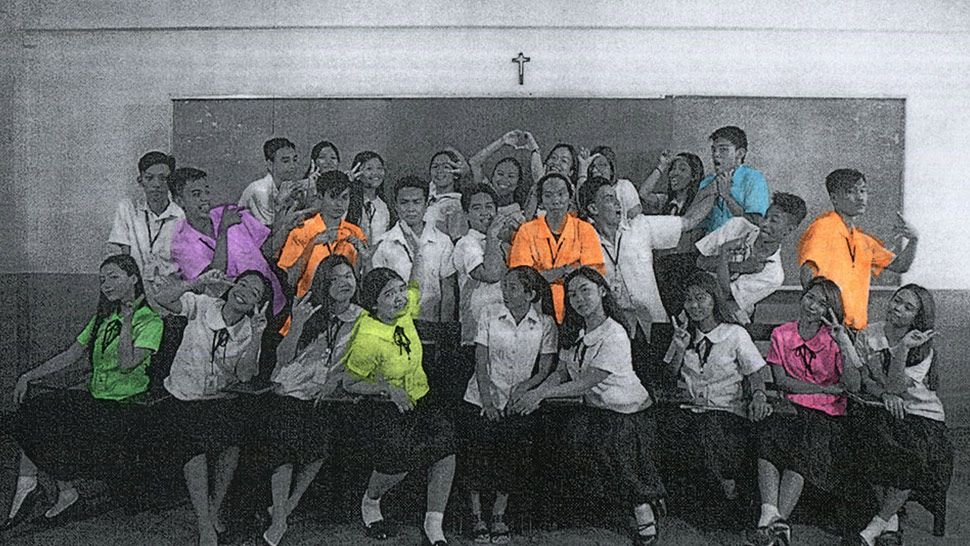