Home Pvblic News Filipino scientists are being crucified for a disaster they already warned...

ICYMI, a Cavite lawmaker has proposed a government probe for the supposed lack of warnings regarding the Taal Volcano eruption, which saw mass evacuations and cities being pummeled with mud and ash.

One of the ever-overcompensating Tulfo brothers had a more direct approach to criticizing the Philippine Institute of Volcanology and Seismology (PHIVOLCS), tweeting that he would rather have the scientists ‘executed’.

But here’s the thing, Phivolcs did warn us, beginning in March 2019, when it raised an Alert Level 1, indicating a ‘possible magmatic disturbance’ under the volcano. And while detractors wished that Phivolcs were more accurate with their warnings, phreatic eruptions such as Taal’s are actually the hardest to predict – even with the best equipment on hand – as there is little to no magma movement.

And has anyone noticed that, despite the destruction, no one actually died during the calamity? 6,000 people on the island and not a single one of them even got injured. It’s a far cry from the 1,355 casualties recorded during Taal’s eruption in 1911. 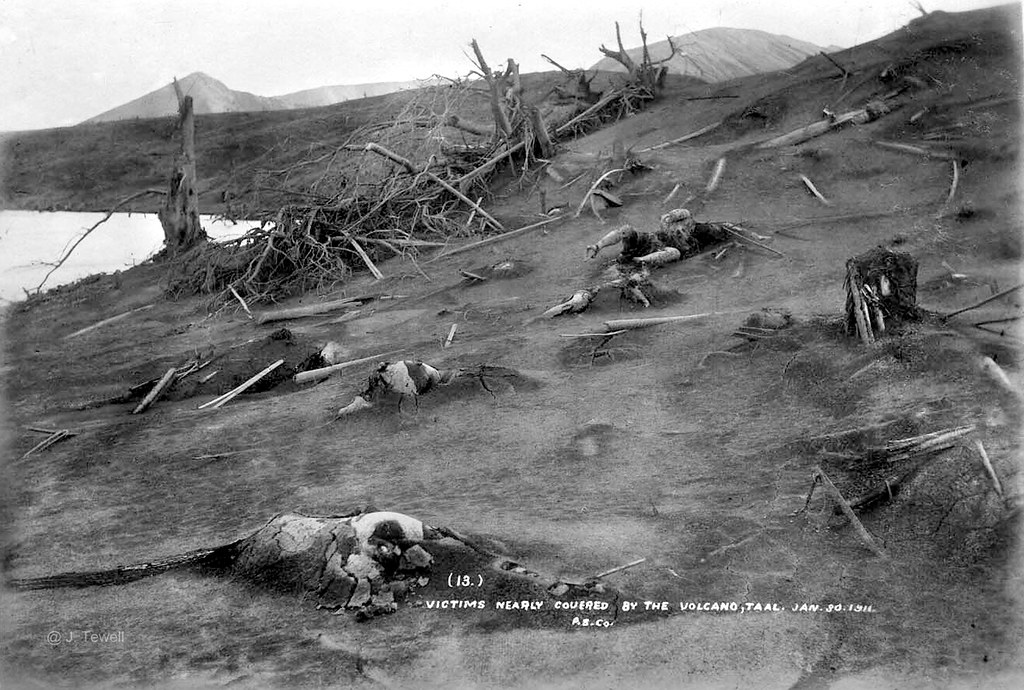 Apparently it’s because Phivolcs had been coordinating with Batangas LGUs and other concerned agencies since last year.

‘In fact, in November, the Department of Education in Batangas stopped the operation of all the schools on the island and required all students to have classes on the mainland because of the threat of the eruption’, said Phivolcs director Renato Solidum Jr.

And in case blaming scientists for an unpredictable natural disaster is still your thing, Phivolcs’ initial advisory casually reminded everyone that living near a goddamn volcano would mean getting your lives wrecked from time to time.

‘…the entire Volcano Island is a Permanent Danger Zone (PDZ) and is not recommended for permanent settlement at all times.’