SpaceX billionaire Elon Musk and his equally-eccentric partner Grimes have just welcomed a beautiful baby boy into the world. His name? Oh, just something traditional and totally expected from the unlikely pair: ‘X Æ A-12 Musk’.

Hey, don’t just take our word for it. The dude confirmed it himself.

We’re not exactly sure how to pronounce that name, but according to a speculating Tweet that Elon liked himself, it might be something along the lines of ‘X Ash Archangel’.

For some much-needed context: ‘X‘ is pronounced as the letter, Æ is a ligature known as ‘ash‘, and A-12 is apparently a reference to CIA spacecraft ‘Archangel‘ – thus, ‘X Ash Archangel Musk’.

There are just too many layers here, honestly. 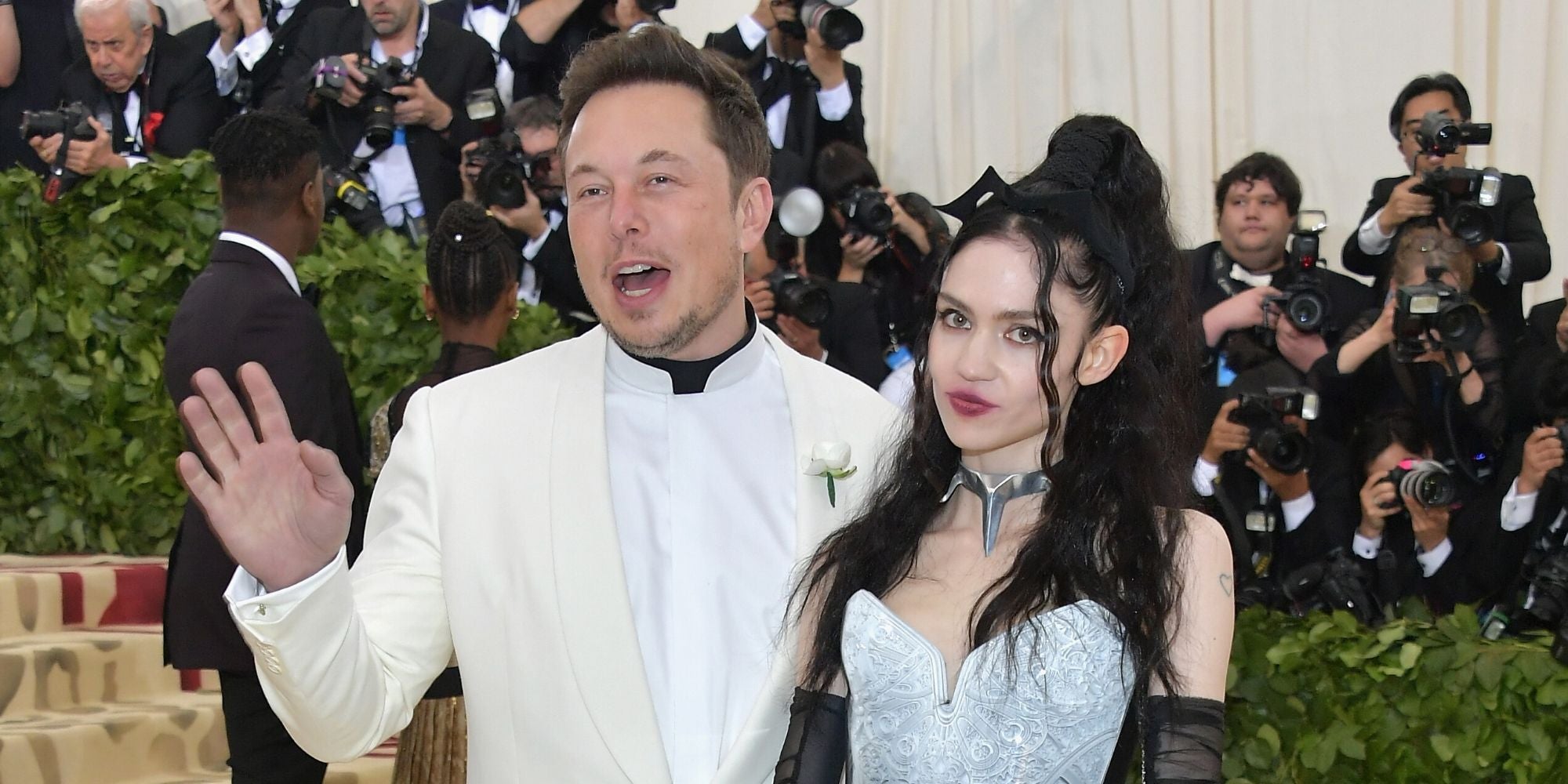 On the other hand, with Elon being a well-known Twitter prankster, this could just be an elaborate joke. With his previous tweets already touching on sensitive matters such as calling Coronavirus panic ‘dumb‘, this wouldn’t be much of a shocker on his part.

Joke or not, Elon has also tweeted out baby X’s first picture – tattoo Instagram filter and all.

‘Never too young for some ink haha‘ he captioned.

X’s life will never be boring, that’s for sure Here’s what happens if Superheroes had babies