Gather ’round and grab your blankets everyone ’cause it’s about to get spooky.

The Canadian student was traveling in Los Angeles when she mysteriously disappeared on January 31, 2013

Her absence was reported by her parents to the local police after she failed to give them a daily phone call – which was reportedly unnatural of Elisa to do. 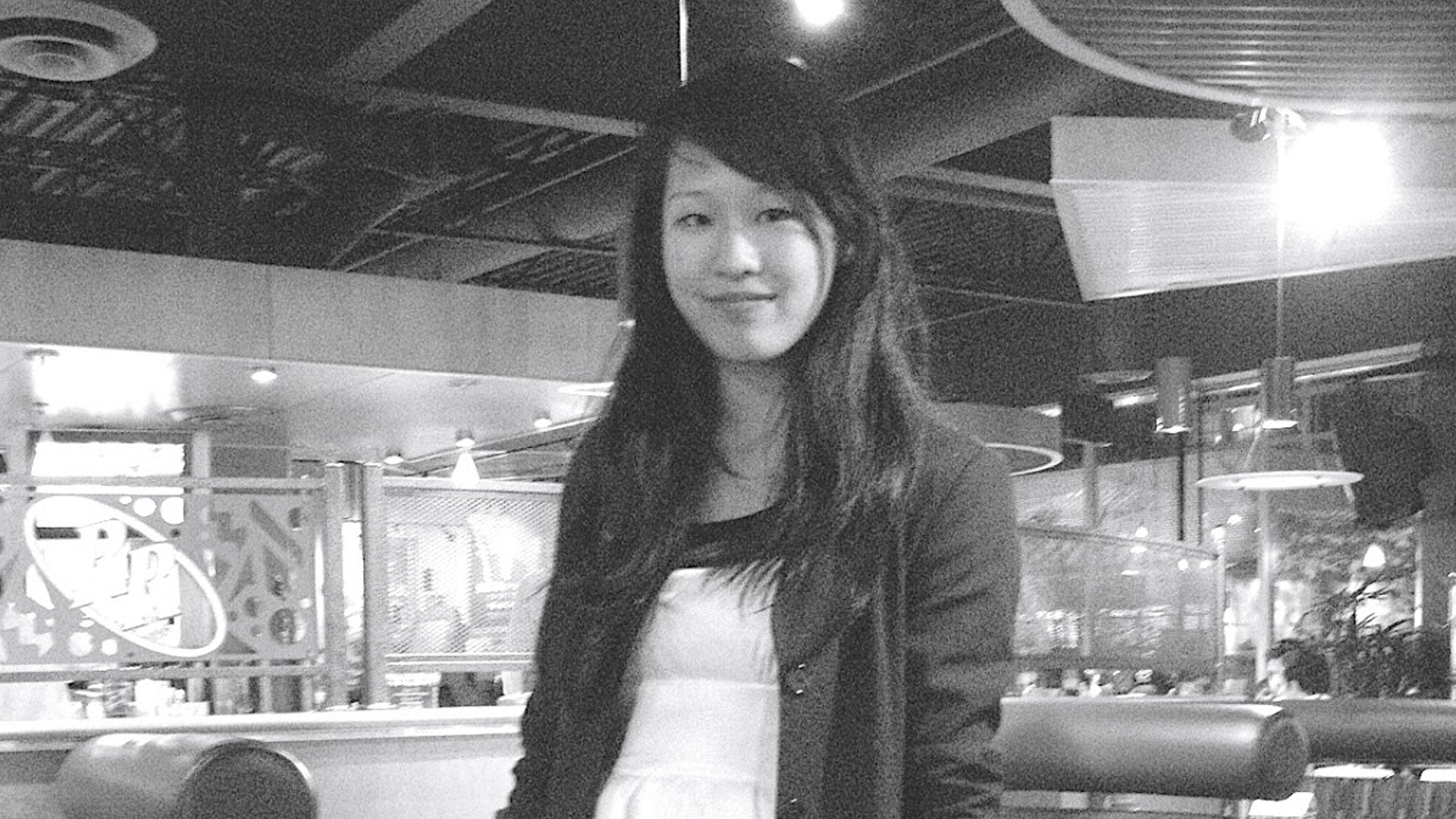 It didn’t help that Elisa was residing at the Cecil Hotel – a notorious establishment known for its murders, suicides, and paranormal activity

As part of the police’s investigation, they acquired footage from the surveillance cam of the hotel’s elevator.

However, what they found was pretty unsettling.

The clip displayed Elisa’s erratic behavior, including moments where she was curiously studying the elevator’s and buttons while seemingly searching for and cowering from an unseen assailant.

The video has since gone viral for what many viewers described as disturbing content.

Despite the investigations, there was no sight of Elisa

That was until nineteen days later when residents of the hotel complained about the black, strange tasting water spewing from their faucets, showers, etc.

Upon checking the hotel’s water tank, the staff found Elisa’s decomposing, half-naked body, floating face up in the container.

Her clothing was also found floating near her, covered in what appeared to be ‘sand particles.’

After four months, investigators ruled the entire thing as an accidental drowning, as there was no evidence of foul play.

Observers, however, disputed the claim, pointing out that a person of Elisa’s body type would’ve been unable to lift the lid off the tank, much less lock herself in.

Critics also noted that only the hotel staff would’ve had access to the roof where her body was found.

Some even claimed that the video was tampered with, as they pointed out that the time stamp has been supposedly obscured, and parts of the video are missing or sped up.

Even the coroner’s pathologists themselves seem to be unsure of Elisa’s fate, as they reportedly indicated that the cause of death was ‘undetermined’ – three days after claiming it was accidental.

Elisa Lam’s unresolved death continues to be a popular source of conspiracies up to this day, with theories ranging from those of murder to her being transported to another dimension inside the elevator.

This man apparently died after chugging 1.5-liter bottle of soda in 10 minutes

EXO’s Sehun made the Internet LOL at recent Dior event...

Clara Umali - December 5, 2022
“Major introvert moment” “he is so real for this”  EXO-Ls can't get over Sehun at the recent Dior event. Oh Sehun of K-pop boy group EXO...

Gelo Lasin - December 5, 2022
Our music tastes aren't the only ones getting Wrapped this year - dating app Tinder has released its year-end findings for Filipino dating preferences....

Clara Umali - December 5, 2022
This maybe wasn't the flex they thought it was. Despite guidelines being a bit more lenient now, COVID is still here and we all still...