It might not feel like it, but today marks the 20th anniversary of Sugarfree. Although the band bid farewell back in 2011, one listen to classic hits such as ‘Hari ng Sablay’ and ‘Makita Kang Muli’ is still enough to make us reminisce about the good ol’ days. 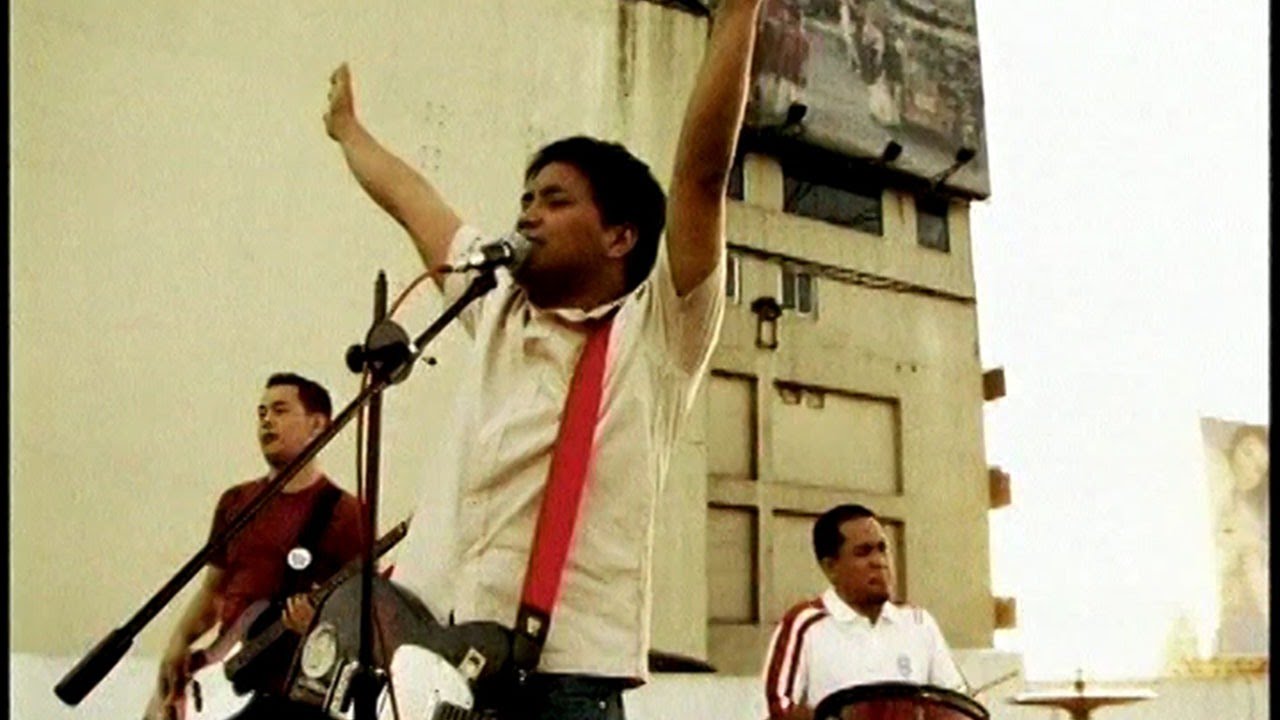 Apparently, no one is drunker on nostalgia than Sugarfree’s vocalist himself, Ebe Dancel. In fact, the OPM icon has once again teased an ‘All-Sugarfree set’, tweeting that he plans to do 2 shows ‘as we go back to yesterday and sing the old songs’.

‘I’d be nothing without the band and I wanted to pay homage and celebrate with you guys…’ reads a portion of the tweet.

Paying tribute to Sugarfree on its 20th anniversary. I'd be nothing without the band and i wanted to pqy homage and celebrate with you guys by doing 2 shows as we go back to yesterday and sing the old songs. Announcing details soon.

Ebe previously held an all-Sugarfree set last March 6 in celebration of the 15th anniv of the band’s album, Dramachine. There are no deets yet for the newest iteration beyond the cryptic tweet, but if we’re basing it on Ebe’s past performances, the upcoming show is going to be a surefire bop.