Home Pvblic News No, you can't get jailed for refusing to get vaccinated No, you can’t get jailed for refusing to get vaccinated

In COVID-19, President Duterte has met a foe that he cannot intimidate, shutdown, or brush under the rug as nanlaban. It’s a frustrating scenario for a man who bravado-ed his way into a national position with promises that, while fantastical, could at least produce tangible ‘results’.

In the Drug War, there are suspects, drug packets, and firearms that could be dangled over ravenous supporters, who seek validation that the campaign IS indeed working. All of this, while threats of ‘shoot and kill’ are uttered almost daily.

But violence, the go-to tactic for the past six years, does not work on COVID. A virus couldn’t care less if you burst a vein cursing God for its existence. And for the first time, the macho facade starts to crack, revealing a tired figure scraping for answers against an enemy no one saw coming. 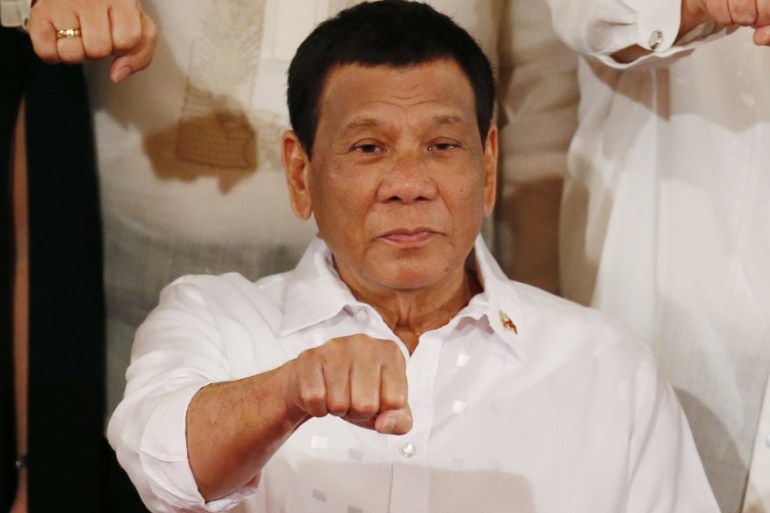 Most recently, President Duterte has issued a threat against Filipinos who are hesitant to get vaccinated. It’s either the vaccine or jail time, he proposes. It’s an ultimatum that he later admits was born out of frustration over the country’s vaccine crisis.

‘Don’t force my hand into it’ says Duterte. ‘If you don’t want to get vaccinated, leave the Philippines and go to India or America. But as long as you’re here, get the vaccine’.

It’s easy to see Duterte’s source of frustration. As of writing, the Philippines has fully vaccinated 2.1 million people, a number far removed from the goal of 70 million by the end of the year. Vaccine hesitancy is high, given the confusing reports on efficacy, cost, availability, and the debate on which supplier is better than the other.

Medical officials have advocated getting whichever vaccine is readily available, citing the increased protection and the idea of herd immunity, but the stigma continues to linger. Unfortunately, Duterte’s threat is a futile one. There is currently no law that penalizes people for refusing to take a vaccine.

There is a filed House Bill that seeks change, but even then, the Department of Health sticks to the recommendation of the World Health Organization, which is to make the process ‘purely voluntary’.

So at this point, the President using the prospect of jail time as ‘encouragement’ is ultimately…empty. Just bravado, a bit of grandstanding, with nothing to show for it; an all-too-familiar storyline.