It’s not your Zodiac; you’re just a jerk

You’ve probably engaged in a conversation with someone that goes something like, “As a Leo, I can’t do anything about being irresponsible.” or “He tells me I should suck up his territorial tendencies because apparently, it’s a Taurean thing.”

Although I’ve never been part of a conversation of the sort, I once overheard a girl, in a no-nonsense tone, justify her being non-committal to being a Gemini.

Let me tell you how difficult it was letting her declaration be carried through the wind— more so, stopping myself from snapping my neck to face her so she’ll see the horror in my eyes. I waited for a “Kidding!”. Nothing came.

Honestly, why would people use their Zodiac signs to rationalize their choices and actions? 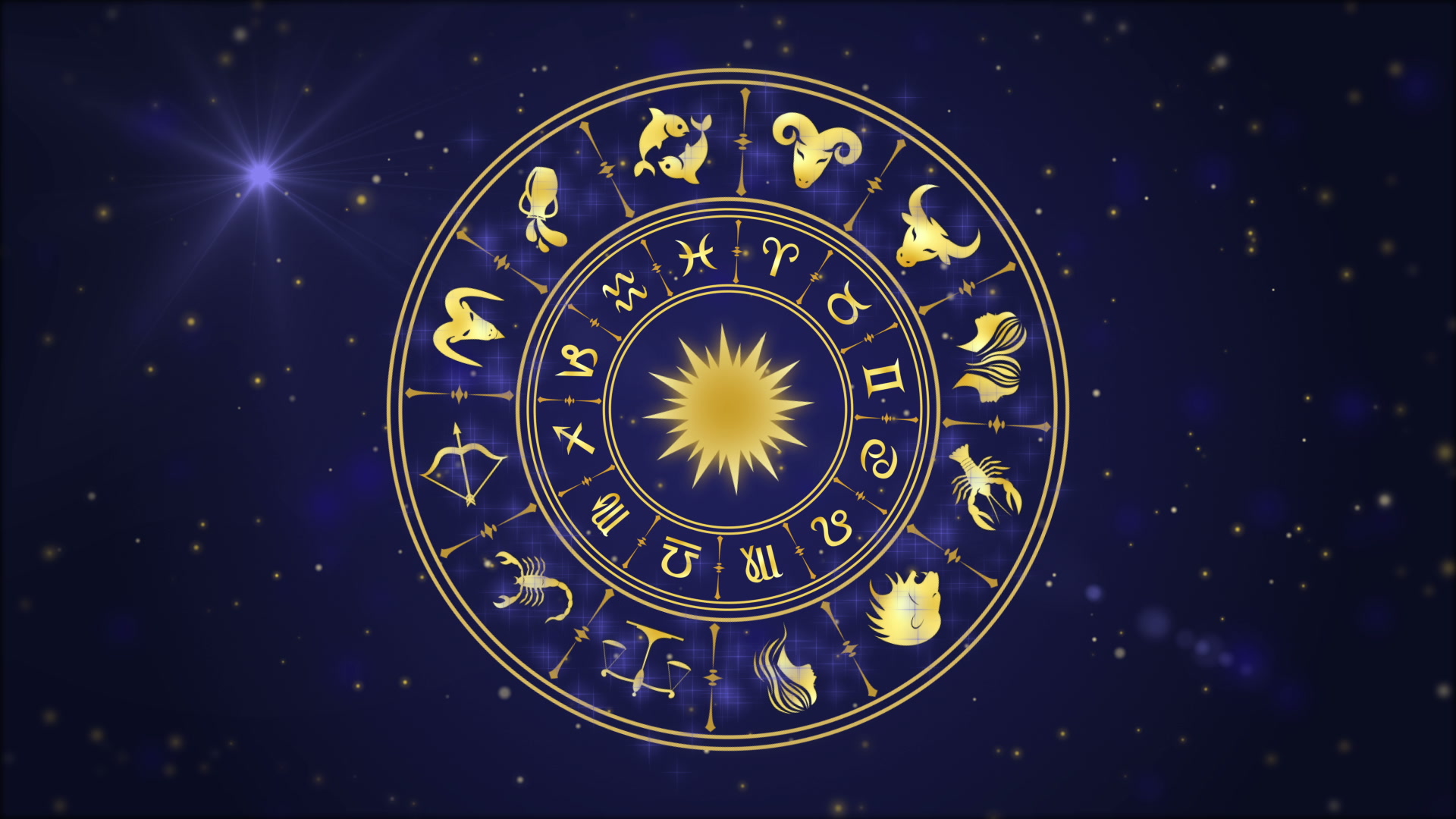 The truth about astrology

The practice of astrology has been around for several centuries, yet its appeal seems to continue to beguile people. As a matter of fact, even the most casual of ‘astrology believers’ would have the slightest inclination to identify with their astrological signs.

But that’s just it. Astrology would remain to be entertaining tabletop convos. It bears no truth. It’s a pseudo , after all. No study has ever proven that astrology determines a person’s personality or life at large.

Why the blame, then?

Rather than holding themselves responsible for their actions, people shift the blame on someone or something else to “preserve [their] sense of self-esteem or pride by avoiding awareness of [their] own issues.”

It can be assumed that it’s easier for astrology buffs that way. Instead of owning up to their awful choices in their relationships or their rubbish attitudes, it’s more comforting to hold something supernatural than a living, breathing, and thinking human being liable.

Sometimes there’s guilt, even when people don’t say so. Maybe it’s difficult to admit a fault because when we do, we recognize our imperfections or brokenness. Who can stand the worst parts of themselves anyway?

When we excuse our shitty behaviors in an abstract concept like astrology, we rid ourselves of the chance to fix it or at least make up for it.

Here’s what you can do

First, recognize that it’s a ‘you’ problem, nothing or nobody else’s.

Don’t say you couldn’t help being manipulative, bad-tempered, or arrogant because your Zodiac says it’s your nature.

Who and how we are as people are shaped and influenced by our environments and our pasts. The cosmos has nothing to do with it.

The second is to own it and work on it. If it’s your past that you need to reconcile with, go and seek out professional help. It’s not going to make you less of a person. In fact, that’s real accountability you got there.

Certainly, you have every right to find a sense of belonging in astrology.  It can be a coping device to stress and uncertainty, but it shouldn’t have to answer for your trashy behaviors.

Come on, it’s 2022 already. Accountability is now the new sexy.