Here’s the clout you ordered

If you’re a once-prominent pvblic figure who’s now struggling to maintain relevance, how do you jumpstart your comeback? If we’re going by the Alan Cayetano playbook, ‘bank on clout’ would be the answer.

The former House speaker, along with six of his allies, has created an ‘independent majority bloc’ called ‘BTS sa Kongreso’. Yep, based on the popular South Korean boy group. And no, we’re not kidding. 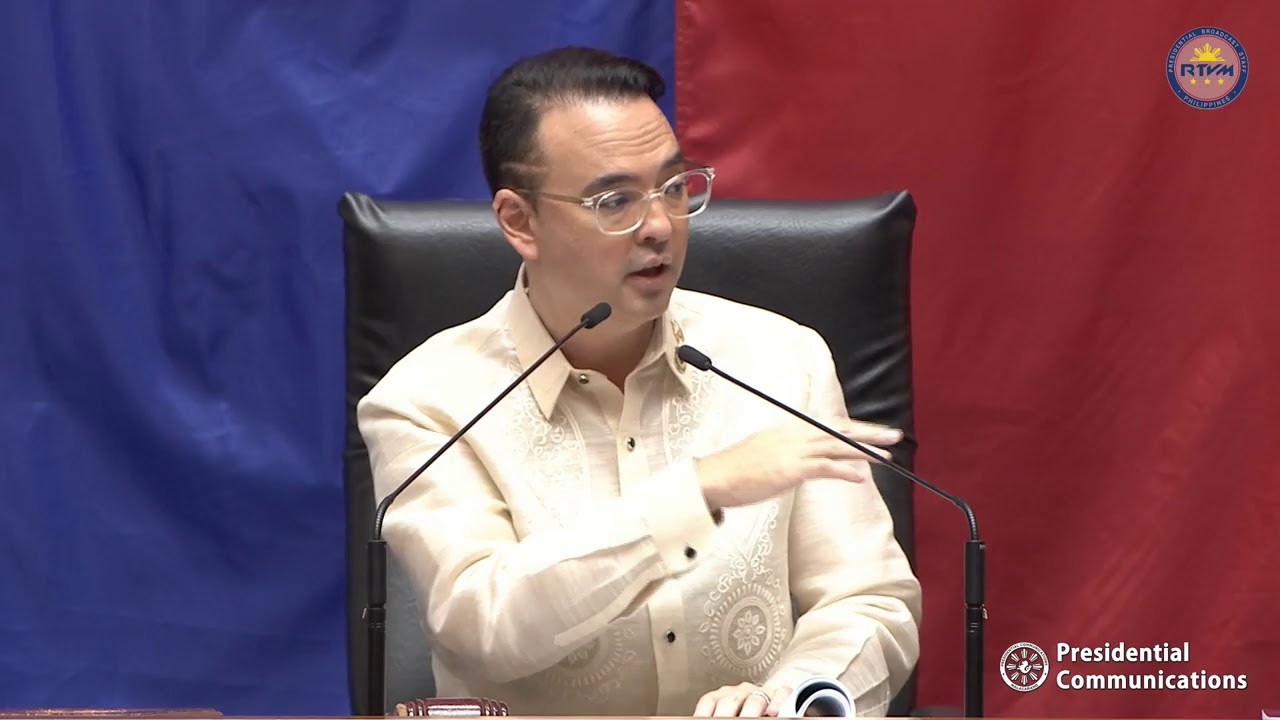 Apparently, all seven members lost their top positions when Velasco came into power.

As expected, fans of the real BTS aren’t ecstatic to be used for political clout. #CayetanoStopUsingBTS trended on Twitter, with ARMYs even filing copyright claims to BTS’ label, Big Hit Entertainment.

According to Defensor, ‘BTS sa Kongreso’ wasn’t the group’s first name choice. Since all of them are either ex-chairpersons or ex-deputy speakers, they initially thought of ‘X-Men’, which somehow sounds cringier than what they eventually settled with.

The bloc is expected to make its debut on Thursday, June 14, where they’ll also explain the meaning behind their name.

Still, we’d argue nothing will ever beat 1999’s ‘Spice Boys’, which sounds like a male escort service rather than a legit group in Congress.

‘Ang Kakapal’ trends after Congress compares themselves to frontliners

The Pvblic wants Congress to pass the Anti-Discrimination Bill