Before its debut, Black Panther: Wakanda Forever faced a massive problem: How do you replace an actor as charismatic and talented as Chadwick Boseman?

The T’Challa actor died of colon cancer in 2020, leaving a profound shock and sadness among fans and the acting industry. Boseman was a generational find for Marvel in the likes of Robert Downey Jr. and Chris Evans; a rare combination of strength and warmth, with just the right amount of comedic timing to fit within the cinematic universe.

Wakanda Forever knows that finding a new King won’t be easy – they might never will – so it chooses to fill the Boseman-shaped hole not with a singular talent but with a collection of compelling characters that were left behind. 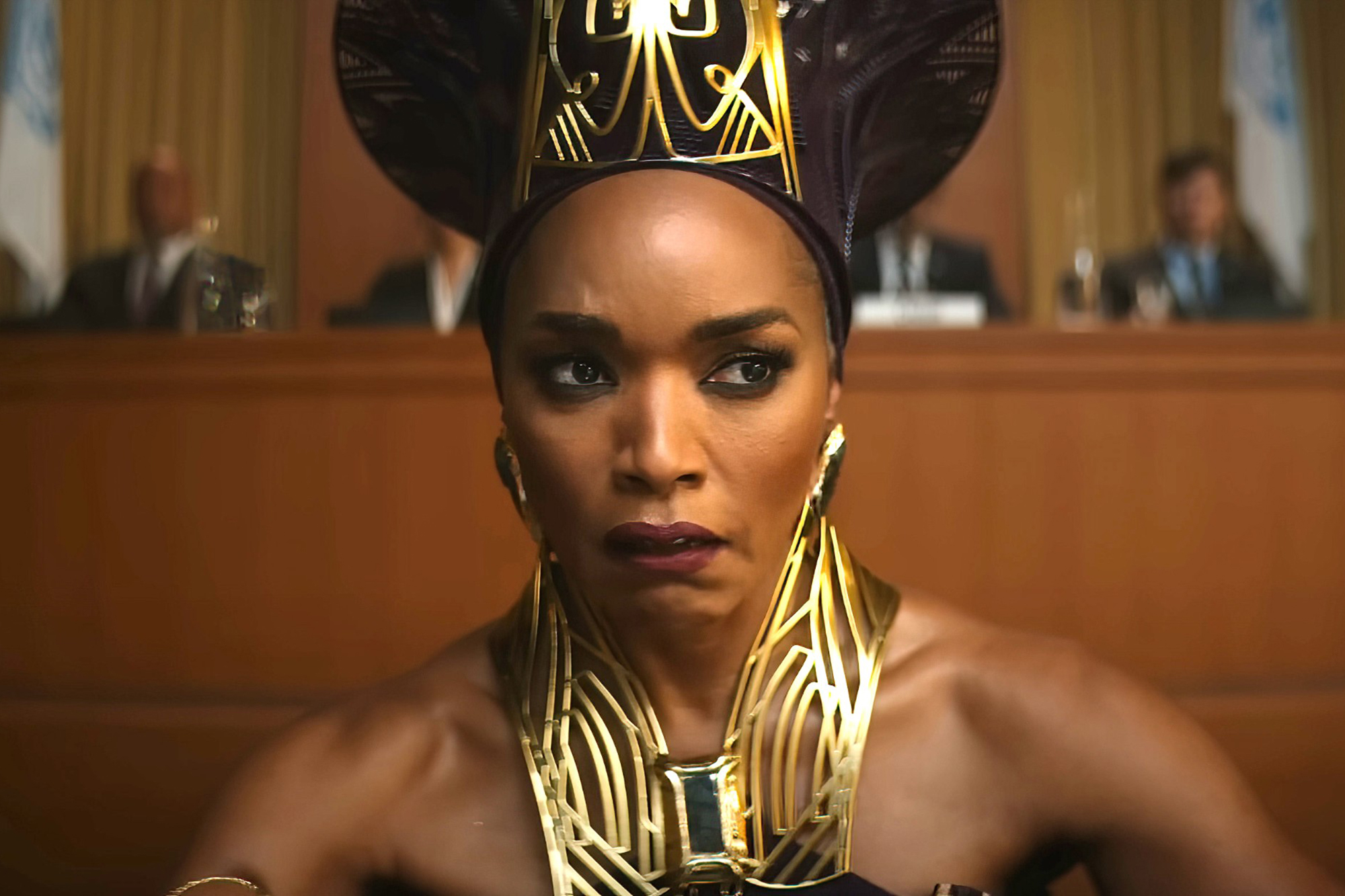 MCU movies are rarely the first thing that comes to mind when talking about awards season – director Martin Scorsese famously referred to them as more like theme parks rather than pieces of “cinema” – but Angela Bassett might change the narrative, at least for Wakanda Forever.

Bassett’s Queen Ramonda is placed at the forefront in Boseman’s absence. Ramonda, still smarting from the civil war started by her upstart niece Killmonger, juggles the loss of her only son/heir, greedy nations salivating over vibranium, and a new threat that looks to sink Wakanda into obscurity.

The results are scenes of fiery speeches and sad moments that are surprisingly allowed to breathe, free from mistimed, tension-breaking jokes that often plague the MCU. Director Ryan Coogler allows its characters to be human in Wakanda Forever, and Bassett – a multi-awarded actor no stranger to portraying troubled characters like Tina Turner – takes full advantage.

A solid villain and heir/s to the throne 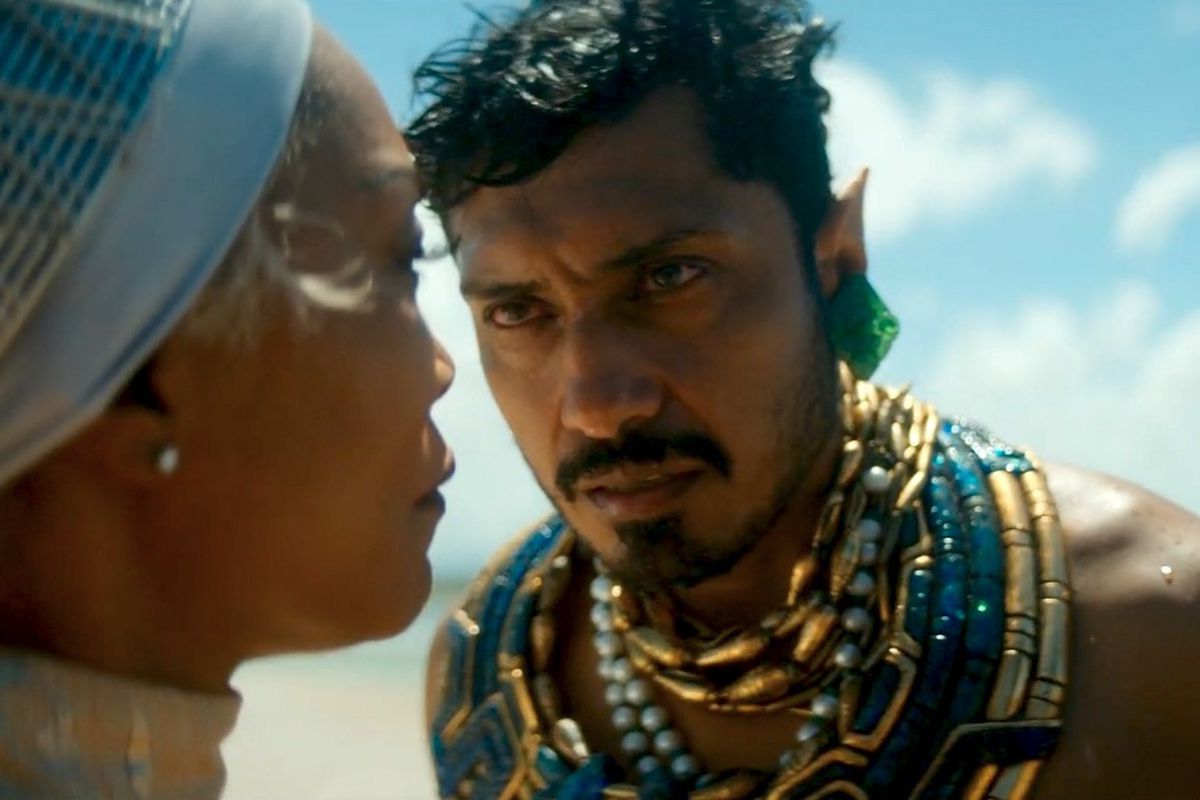 In hindsight, it’s hard to take someone seriously who sports pointy ears and wings on his feet. Still, Tenoch Huerta breaks the tradition of subpar Marvel villains with this alternate – and arguably better – take on Namor, the Sub-Mariner. Namor is what Aquaman was supposed to be: an understandable disdain for surface dwellers, an arrogance to be unmovable in his cause, and the brutality to prove his point.

As an Aztec who has seen the worst in humanity, the conflict with Namor is rooted in perspective. His enemies see him as an antagonist for his fatalistic approach. To his people, Namor is a protector determined to preserve what is left of his culture. Like Thanos before, Namor carries a dangerous arc rooted in good intentions.

As expected, Letitia Wright’s Shuri takes over the mantle of Black Panther, but there’s a noticeable lack of assurance that the title will stick, especially with the mid-credits scene. Instead, Shuri feels more like a placeholder with enough heft to carry one MCU entry, thanks to her emotional attachment surrounding the fallout of T’Challa’s demise.

Boseman’s absence is still too fresh in Wakanda Forever, but Marvel has enough fuel to keep Black Panther alive through its transition period with exceptional performances from its supporting characters. Now, the search for the rightful heir begins.