Time for some good vibes 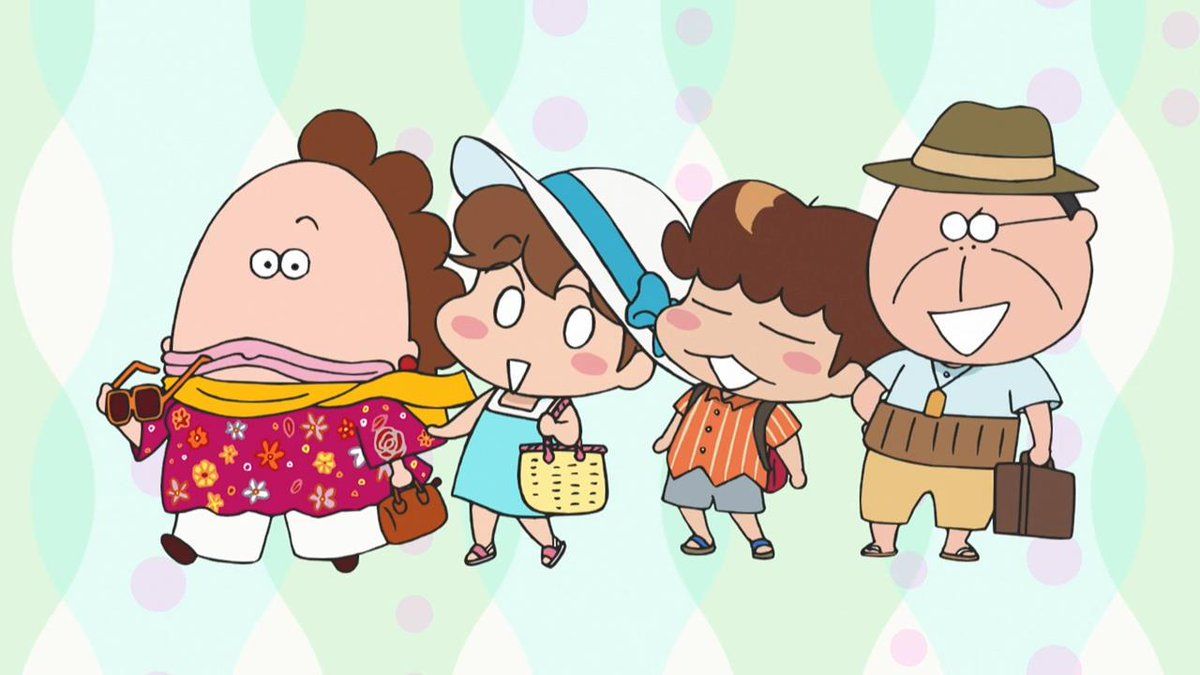 Meanwhile, two new episodes will drop every weekday this May, with two additional episodes every Monday, Wednesday, and Friday in the following months until they release all 330 episodes by 2021.

8 free episodes are now free to watch as the streaming began this Monday.

Similar to other animes such as Sailor Moon and Ultraman dropping free episodes online, this is just one way that animation studios are helping out to ensure people still have fun while in lockdown.