In case you missed out on the three supermoons earlier this year, don’t fret. You still have a chance at witnessing an epic lunar event via April’s Pink Moon. But while the name might suggest its color, the ‘Pink Moon’ isn’t actually entirely pink and will more likely gravitate towards a yellow, orange or red hue. 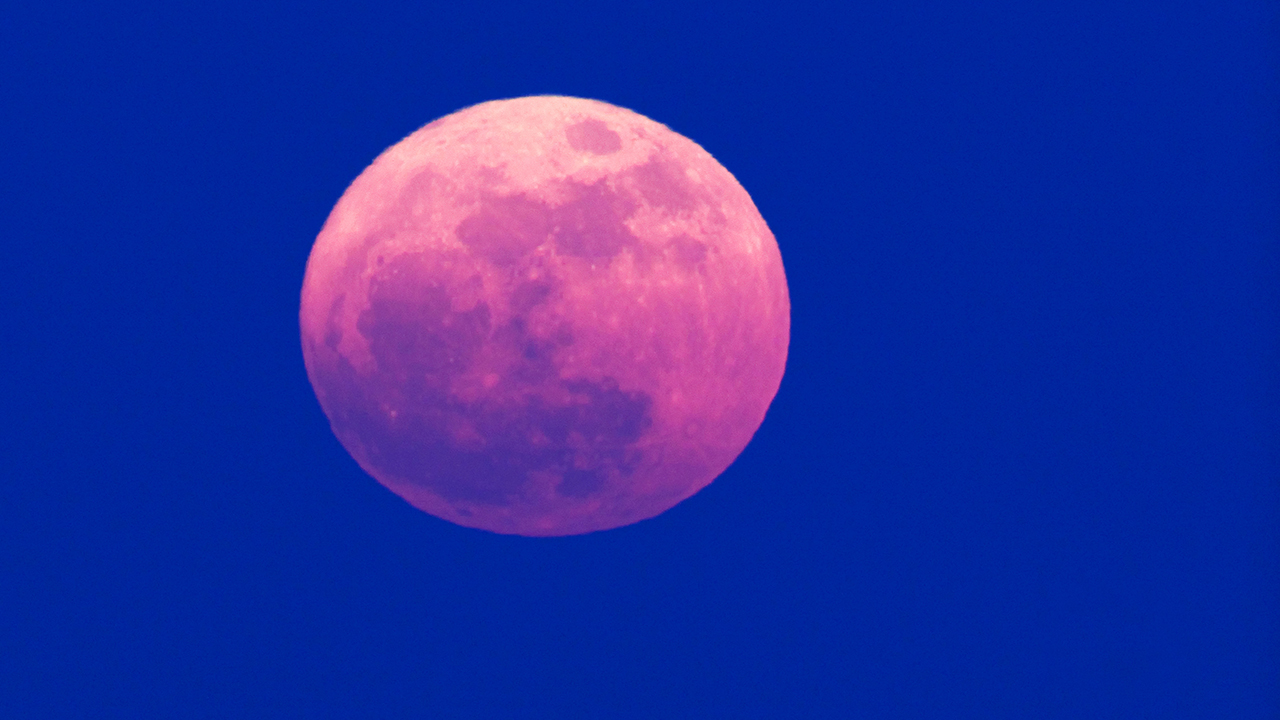 The title was just a moniker given by Native Americans when they used to track the four seasons using the lunar calendar.

The term ‘Pink’ is reportedly a reference to ‘moss pink’ or pink ground phlox, which are flowers which usually appear during the early days of spring.